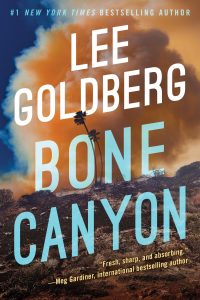 Rookie Los Angeles Sheriff Department Detective Eve Ronin gained her rapid career advancement thanks to leverage created by media exposure—one incident earned her the nickname “Deathfist.” Eve is summoned to the site of a major wildfire where a householder discovers human remains in his yard. Eve’s partner and mentor is with her, Duncan Pavone, an amiable and savvy detective who’s counting the days to his retirement. The remains are identified as Sabrina Morton, a woman declared missing six years previous after reporting a serious sexual assault. When other bones are discovered nearby, Eve suspects a serial killer is at work.

Thought-provoking, compelling, and unafraid to tackle the tough subject of sexual violence …

Eve investigates the background to Sabrina’s case and finds another victim who was assaulted in the same incident. Through her, Eve uncovers a disturbing litany of police cover-ups and deliberate tampering with evidence. All indications are the perpetrators were members of a “gang with badges” within the LASD. Determined to do justice to the victims Eve has to outwit her own colleagues, but she risks a dangerous escalation of the resentment they feel toward her. Who can she trust? Negotiating a twisted course through a new love affair and the world of politics and police loyalties, Eve finds not only her career but her life may be on the line if she takes a wrong step.

Thought-provoking, compelling, and unafraid to tackle the tough subject of sexual violence, Bone Canyon is a terrific read that doesn’t let up the pace until the final page. Goldberg has created a powerful character in Eve Ronin, a talented and dedicated woman in a tough job.

The Dowry Bride by Shobhan Bantwal

Forgive Me by Amanda Eyr Ward 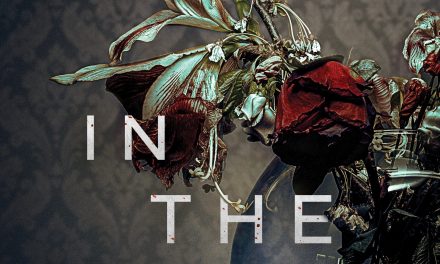 Shelter Me by Juliette Fay