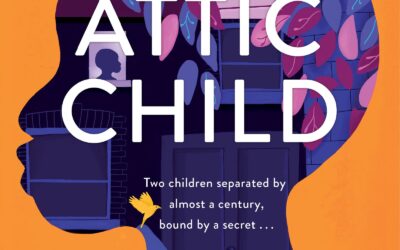 Interview: Twelve-year-old Dikembe is taken from his home in Africa during desperate times in the early 1900s to live in London as a ward of Sir Richard Babbington, a famous explorer. 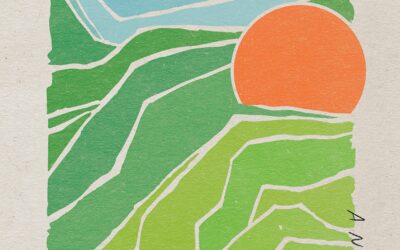 A Map for the Missing, Belinda Huijuan Tang, Penguin Press – Yitian is teaching mathematics in America when he receives word that his father has gone missing in China. 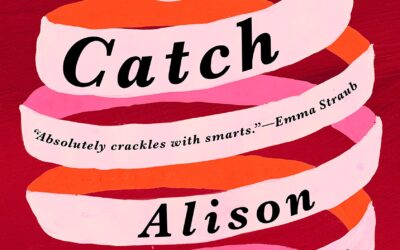 The Catch, Alison Fairbrother, Random House – Ellie’s father had four children by three wives, but she always knew she was his favorite. At least, until he died and left her a gaudy tie rack instead of his cherished baseball. 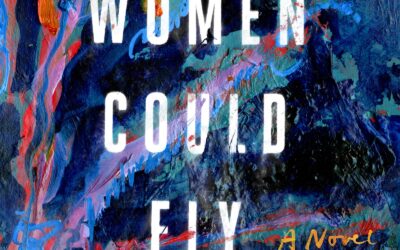 Women Could Fly, Megan Giddings, Harper Collins – Josephine’s mother disappeared when she was 14. No one knew what happened, but the conjectures ranged from suspicions that she was murdered to that she was a witch. 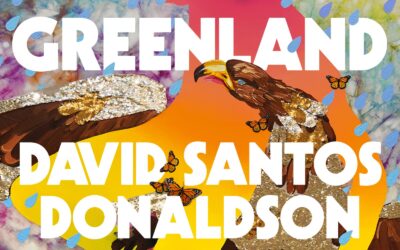 Interview: Black Author Seeks His Voice in a Vast Whiteness

Interview: Greenland, David Santos Donaldson – Kipling Starling has three weeks to rewrite his novel about E.M. Forester and his lover, Mohammed Ed Adl into Mohammed’s point of view so he boards himself up in his basement vowing not to come out until he is finished. 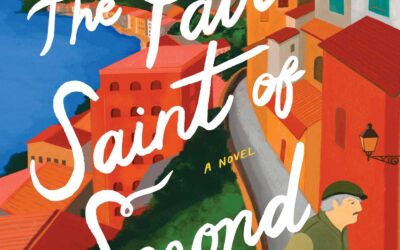 Interview: The Patron Saints of Second Chances, Christine Simon, Atria Books – If the plumbing in the tiny village of Prometto, Italy, isn’t fixed, all the residents will have to move out. The cost of the repairs is enormous. 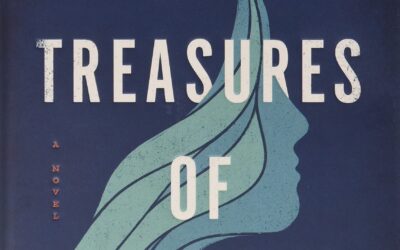 Interview: Four Treasures of the Sky, Jenny Tinghui Zhang, Flatiron Books — Daiyu was named after a tragic figure in a popular story. She lived in a small village in China until her parents disappeared when she was 12. 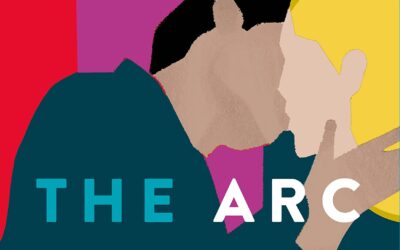 The Arc, Tory Henwood Hoen, St. Martin”s Press – Ursula was 35 years old, and still single. When she was in a relationship, she felt as if she lost herself, which was followed by wanting out. Rafael was over 40. He had been badly hurt by a previous relationship and was wary of a repeat performance. Then came The Arc. 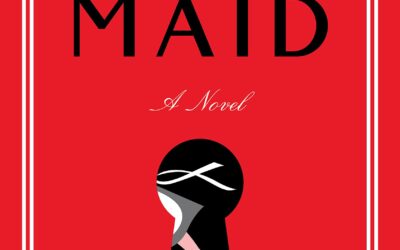 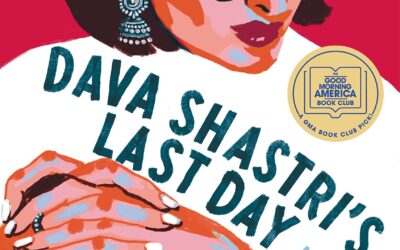 INTERVIEW: Philanthropist Confronts Death as She Did Life, on Her Terms