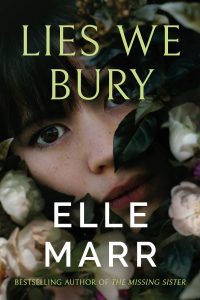 The first seven years of Marissa Mo’s childhood were spent in a basement prison where she lived with Mamas Rosemary, Nora and Bethel, and her siblings Jenessa and Lily. Held captive by sexual predator Chet Granger, Rosemary escaped with her children and raised the alarm. Granger was arrested and jailed. Twenty years later, Marissa calls herself Claire and works as a freelance photographer in Portland. She gets a gig with a city newspaper, but a set of photographs she took by chance open up a disturbing new reality when a murder is committed. An apparently insignificant find at the crime scene seems aimed specifically at her and hints that other murders will come—unless Claire works out the clues.

… a fascinating and surprising climax.

As the killings continue the clues point inexorably to Claire’s early life. The killer seems to know her intimately. Each murder victim is found underground. Each has a small token that sets off yet another memory for Claire. Hounded by reporters and ghoulish stalkers attracted by her story, fearing exposure and possible arrest, Claire is forced to remember the traumatic past which she believed buried for good. But are her memories reliable? Claire must confront her past and find answers, or she will be the killer’s final victim.

In Lies we Bury, Marr constructs a deep and intricate plot that makes the reader think about the nature of relationships and the harm concealed secrets can do. Skillfully interwoven chapters on Claire’s early life help build the narrative to a fascinating and surprising climax. 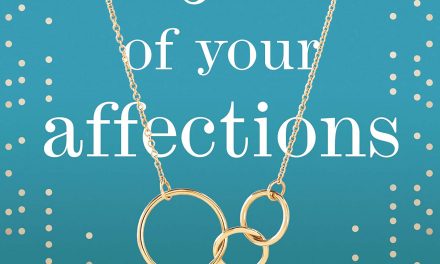 Madeline and the Old House in Paris by John Bemelmans Marciano