We wouldn’t be able to continue producing quality content without the help of our contributors. Below is a list of our regular columnists who have helped populate Authorlink with unique and interesting content. 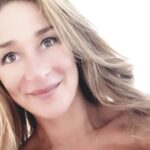 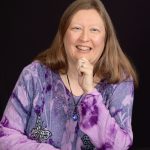 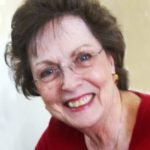 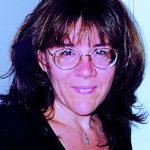 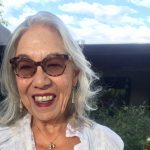 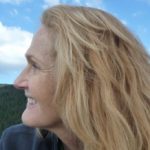 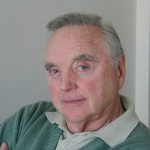