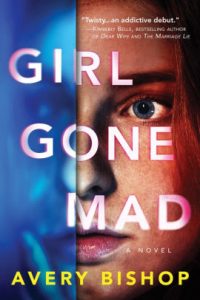 October 7, 2020 10:27 am Published by Cynthianna Matthews Leave your thoughts

September 28, 2020 10:54 am Published by Cynthianna Matthews Leave your thoughts

September 16, 2020 8:14 am Published by Cynthianna Matthews Leave your thoughts

We are all the Same in the Dark, Julia Heaberlin, Ballantine Books - Trumanell Branson was a Texas town’s homecoming queen, a beyond-beautiful local heroine who overcame a deeply troubled home life to win the respect of her neighbors.

For the Best, Vanessa Lillie, Thomas & Mercer - Juliet Worthington-Smith, CEO of the Poe Foundation of Rhode Island, wakes with a blistering hangover one summer morning to find the police at her door. 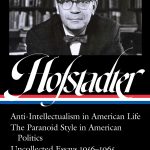 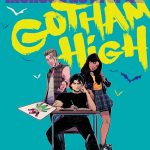 Gotham High, Melissa de la Cruz/illustrated by Thomas Pitilli, D C Comics - High school is tough enough what with all the jocks, rich kids and party people to deal with, so imagine just how difficult it would be if your name is Bruce Wayne and you’re the heir to the Wayne Enterprises' billions? 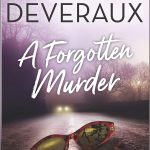 A Forgotten Murder, Jude Deveraux, Mira Books - Oxley Manor, England, seat of the Earls of Oxley, saw its share of tragedies over the centuries. The latest was the death of the last heir in a car accident. 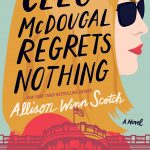 Cleo McDougal Regrets Nothing, Allison Winn Scotch, Lake Union - Senator Cleo McDougal is a rising star in the political firmament of Washington DC. The thirty-seven year old single mom from Seattle has her eye on the White House and the drive to take her there. 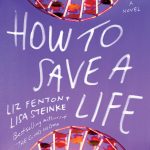 Book Review: How to Save a Life, Liz Fenton & Lisa Steinke, Lake Union - TV producer Dom sits in a coffee shop he’d never normally visit, waiting for a source who doesn’t show, when through sheer luck the woman he loved-and-lost ten years ago appears. 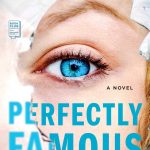 Book Review: Perfectly Famous, Emily Liebert, Gallery Books - Successful author Ward De Fleur had it all. Fame bought her a place on the best seller lists and a beautiful house in a tony part of Connecticut, which she shared with her beloved fifteen-year-old daughter Stevie.