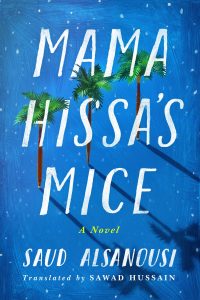 Katkouk, Fahd and Sadiq are a mismatched trio who grew up together in the Surra district of Kuwait in the last quarter of the twentieth century. Lacking a common faith or heritage, nevertheless they form a solid friendship. As they grow older their country becomes a dangerous place. Shi’a and Sunni extremists battle for control over the ‘nineteenth province of Iraq.’ As life becomes more difficult by the day, the trio form their own group, Fuada’s Kids, to protest against the conflicts, but find most people want to keep their heads down and avoid trouble as best they can. None are so adverse to their movement than Katkout’s grandmother, Mama Hissa, who warns Katkout and his friends that if they anger God the sky will surely fall.

Fuada’s Kids attracts the hatred of the extremists, making the three men a target for reprisal. A sectarian attack on his neighborhood leaves Katkout wounded and desperately seeking safety in a country where turning the other cheek has become an art form. Failing to make contact with the others, he begins a search for them in the places they once shared, places rendered all but unrecognizable in the madness that has gripped Kuwait. Throughout his search Katkout’s memories are colored by Mama Hissa’s piety and wisdom. Now that the sky has finally fallen, can Katkout create his own identity and find a way to go on?

Mama Hissa’s Mice is a deeply emotive novel set in a time and place where dangers abound and nothing is certain any more. Saud Alsanousi has created a fine addition to Middle Eastern literature. 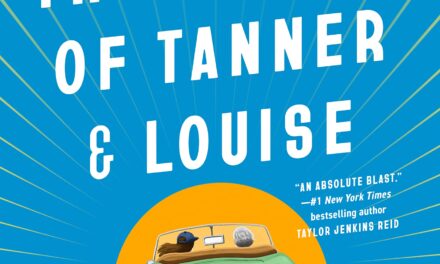 Review: The Mostly True Story of Tanner and Louise

It’s How You Play the Game by Jimmy Gleacher