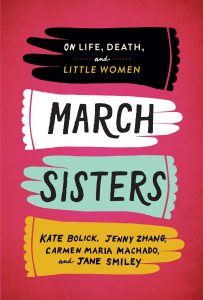 Louisa May Alcott’s semi-autobiographical classic novel, Little Women, written a century-and-half ago, continues to resonate, most recently prompting The Library of America’s new book, “March Sisters.” Four women writers comment on how the characters, loosely based on Alcott’s own family, shaped their own lives.

The main character is Jo, modeled after Alcott, along with Meg, Beth, and Amy, models of her sisters. In real life, the Alcott family lived in poverty as their father considered himself an intellectual and visionary and eschewed traditional work. They were often assisted financially by family and friends, including Ralph Waldo Emerson and Henry David Thoreau, and by Alcott’s writings.

Kate Bolick, author of Spinster, claims “Little Women” was the best book she ever read. She also agreed with Alcott, that marriage is “akin to slavery.” Her essay is on Meg, preoccupied with her lack of worldly possession, comments, “It’s so dreadful to be poor.” Bolick writes “Little Women” was popular because it’s about “totally ordinary” life and “ordinariness is essential to its magic.” Bolick’s own books give voice to female adolescence.

Jenny Zhang, author of “Sour Heart,” who immigrated as a child to New York from Shanghai, read “Little Women” at age 14. Her mother instilled in her that marriage and kids was necessary to be worthwhile, and Zhang, like Jo, felt marriage would interfere with her writer’s life. Jo’s stubbornness, independence and not adhering to gender norms were similarities Zhang says she shared with Jo.

Carmen Maria Machado is the perfect author to reflect on the character of Beth, who like Alcott’s real sister, Lizzie, was afflicted with scarlet fever. Machado, like Beth, was “sickly” as a child, and considered herself a weirdo. Machado writings are of the “sick-lit” or horror genre, so Beth’s illness reminded Machado of how at seven years old she awaited her death and saw herself “lie in a guillotine.”

Jane Smiley was ten years old when she read “Little Women.” As a prolific writer, including “A Thousand Acres,” she recognized Alcott needed to have a foil to the main character, so she writes about Amy, the youngest sister, who is jealous of Jo, and at one point is so angry she destroys one of Jo’s manuscripts. Amy also marries Laurie, the male whose first love was Jo. Smiley notes one of Alcott’s struggles was for her to discern how Amy would ultimately marry Laurie with Jo’s approval.

The Library of America editors in their preface say they hope “March Sisters” will prompt readers to reread or read for the first time “Little Women.” But it’s Bolick, Zhang, Machado and Smiley that make this book shine with crisp, honest and extraordinary essays. 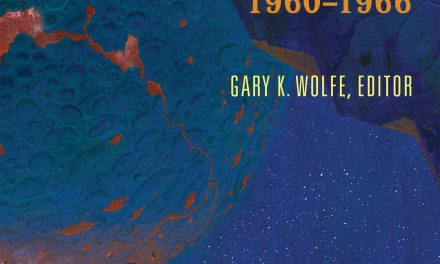 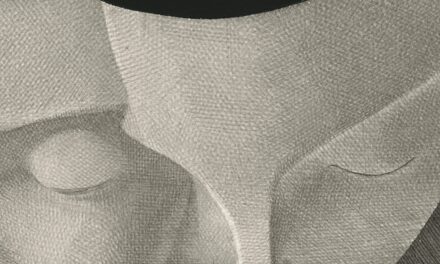 Death in Florence by Paul Strathern