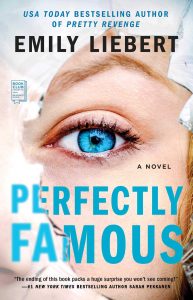 Successful author Ward De Fleur had it all. Fame bought her a place on the best seller lists and a beautiful house in a tony part of Connecticut, which she shared with her beloved fifteen-year-old daughter Stevie. Her happy life crashed when Stevie was murdered and the police failed to find her killer. The whole event created such trauma Ward vowed not to write another word. She withdraws from life and a planned fifteen-city book signing tour. Her subsequent disappearance piques the interest of Bree Bennett, who needs a distraction from her own messy post-divorce life.

. . . twists and turns throughout most of the book make it a gratifying read . . .

Resuming her former journalistic career with a local newspaper, Bree finds her distraction turning into an obsession as she tries to track down the elusive Ward. She also has to juggle dealing with her angst-ridden teenager daughter Chloe and her crazy mother, and getting back into the dating game. It soon looks like Ward seriously doesn’t want to be found and for good reasons. The police are no closer to finding Stevie’s killer, and with suspects appearing out of the woodwork Bree begins to fear something might happen to Ward—or even herself.

Perfectly Famous checks all the boxes for a summer read. The twists and turns throughout most of the book make it a gratifying read, yet the ending seems at odds with the general flow of narrative and suggests a possible sequel instead of a conclusion. 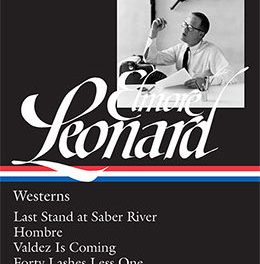