Book Review: The Girl Beneath the Sea by Andrew Mayne 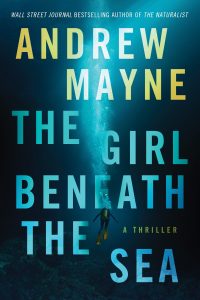 The Girl Beneath the Sea

Sloan McPherson’s family history is riddled with treasure hunters, drug smugglers and rum-runners. It’s a heck of a burden for a young single mom trying to make an honest career as a diver for a Florida police department. Sloan’s latest solo dive in a canal is disrupted in the worst way when the body of a girl she knew is pitched into the water above her head. On calling it in, Sloan finds herself a murder suspect—and the real killer knows who she is. As Floridian and Federal law enforcement agencies start poking around, her life it looks like this is no ordinary case. Sloan finds the only person supporting her is the one she least expects—or wants—to take her side: George Solar, a man with a startling career in the DEA,the man who jailed her uncle.

…a great, gutsy and resourceful character…

Sloan and Solar uncover links between a shadowy government agency and a South American drug cartel. Somewhere there’s hard evidence of corruption in judges and agencies at both state and federal level—and a half billion dollars in drug money. That cash and the evidence is missing, and some ruthless people are hunting it down. As the stakes rise and the conspiracy deepens around her, Sloan must fight to stay alive, protect her daughter, and find the evidence herself to clear her name.

The Girl Beneath the Sea is a story as high pressured as a deep sea diver on the sea bed. Sloan McPherson is a great, gutsy and resourceful character that you’ll want to read more about her. 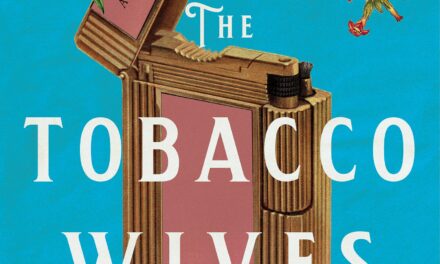