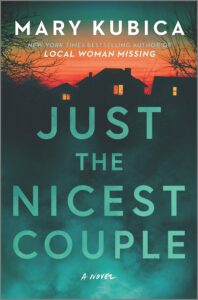 Gifted neurosurgeon Jake Hayes storms out after a blazing argument with his wife Nina. She feels that maybe she should’ve paid more attention to her moody husband, but her mother’s going blind and has a cancer scare. She needs Nina’s help. Nina thinks Jake’s sulking in a hotel somewhere, but becomes increasingly concerned when he fails to return home. There’s no response to phone calls or text messages. His credit cards aren’t used. When the hospital contacts Nina asking for Jake’s whereabouts she finally reports him missing. At least Nina has friends and colleagues to lend support–or so she thinks.

… a powerful story about the strengths and frailties of human relationships …

Nina’s friend Lily Scott tells her husband Christian she believes she may have been the last person to see Jake alive in a forest preserve while she was taking a walk. Jake tried to sexually assault her, she struck him with a rock in self-defense. Lily swears Jake was alive when she ran away. Christian sets out to cover up any trace of Lily’s involvement, but Nina’s suspicions are eventually aroused. She thinks Lily knows more than she’s telling. Anonymous gifts and a stalker make Nina even more anxious, but she won’t stop until she finds out what happened to Jake. Her detective work leads to a shocking discovery, one that makes Nina reassess everything she knew or suspected about Jake’s disappearance.

In Just the Nicest Couple, Kubica has created a powerful story about the strengths and frailties of human relationships, and the lengths families will go to help each other. The suspense starts at the first page and doesn’t let up until the shocking twist at the end. 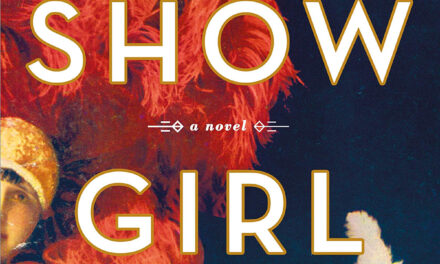 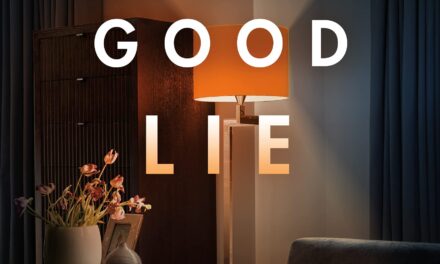 Review: The Good Lie by A. R. Torre

Return to Oakpine by Ron Carlson