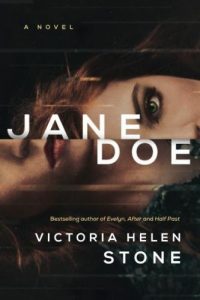 Steven Hepsworth has a nice life. He’s good looking, pleasant, a rising middle manager at work, and a deacon in his father’s church. Everything about him suggests he’s a good catch for any woman. When Jane, the new data entry clerk in the office catches Steven’s eye and responds favorably to his advances, he thinks he’s on to a good thing—but Jane isn’t all she appears to be. In fact she’s a high powered import-export lawyer based in Kuala Lumpur, Malaysia. Only one thing has brought her in disguise to Minneapolis, and that’s revenge on Steven. Jane’s a self-acknowledged sociopath and very good when she sets her mind to doing something.

Some months before, Steven caused Jane’s best friend Meg to commit suicide. His attitude toward Meg alternated between displays of love and outright contempt to the point the once confident young woman became broke, homeless and hopeless. Meg’s death deprived Jane of her only solid contact with normal humanity. Steven showed no remorse, so now Jane wants to make Steven and his family suffer in the worst possible way for depriving her of Meg. Over the course of weeks, Jane pretends to be everything Steven wants in a woman and prospective wife. She allows him to play his games of dominance and control, but all the while she gets ever closer to what means most to him. And when she does drop the hammer on the Hepsworth family the fall out is spectacular.

Jane Doe is a marvelous tale of revenge from Victoria Helen Stone. With a narrator in the shape of a believable anti-heroine to a bad guy in serious need of a bad fall, Jane Doe is a real page turner. 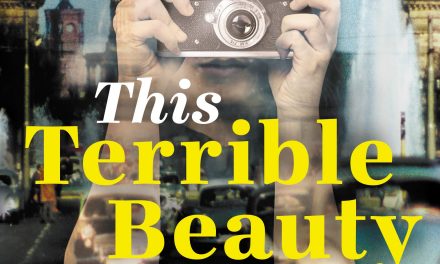 A Rush of Wings by Adrian Phoenix

In the Light of the Garden by Heather Burch