Book Review: The Lions of Fifth Avenue by Fiona Davis 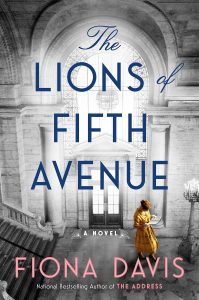 The Lions of Fifth Avenue

Fiona Davis, known for factual research into New York’s landmarks in her historical fiction novels, has again produced a first-class tale. “The Lions of Fifth Avenue” is a suspenseful drama centered on the New York Public Library and its Berg Collection, stocked with American and English rare books and artifacts.

The New York Public Library, completed in 1911, included a seven-room apartment where the first library superintendent and his family lived. Davis built her story around a fictional family, Jack and Laura Lyons and their two children who occupied the apartment in 1913. The library’s many corridors and key architectural features lend themselves to the mystery surrounding the disappearance of rare books during the Lyons’ stay in the library.

Then, advancing to 1993, we find Sadie Donovan, who has been asked to curate a new Berg Exhibit that would feature old books and literary paraphernalia, including a walking stick used by Laura Lyons, an essayist “cited by her forwarding thinking” on women equality.  But few details of Lyons reclusive life exist, except her published writings. She died in London during a bombing raid.

In an ironic twist one can only find in fictional drama, Donovan is Lyons’ granddaughter, a detail she has yet to share with the library director. Before she reveals her relationship, several books are stolen from the Berg Collection, almost like when they disappeared in 1913, as if lifted “into thin air.” Donovan and the director are the only two with keys to cages that house the collection, and soon, Donovan becomes a suspect and is furloughed.

The mystery takes many twists. Donovan had earlier decided not to pressure her mother for information about her grandparents, but now her mother is dead, and it’s up to her to investigate the past. She knew her grandfather died while still working as library superintendent, and her grandmother’s first column was about members of Greenwich Village’s Heterodoxy club, women feminists considered radical because they sought economic equality and sexual freedom.

This intrigue seeps through until the final pages, revealing New York in the early 1900s, the beginnings of the feminist movement and the insidious sale of stolen rare books. It’s a literary delight that will prompt a reader to learn even more about the New York Public Library and the Berg Collection.

A Lonely Death by Charles Todd 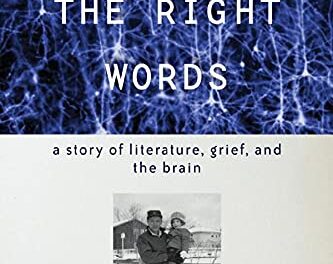 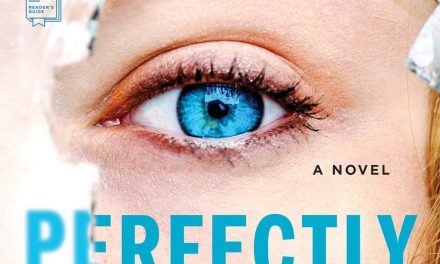