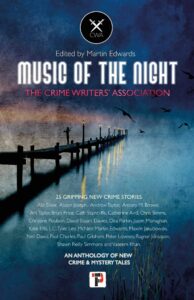 Music of the Night

from the Crime Writers’ Association

The Annual Crime Writers’ Association anthology is always a thrilling read, and eagerly anticipated by readers and authors of crime and mystery fiction worldwide.

Music of the Night is a new anthology of original short stories contributed by Crime Writers’ Association (CWA) members and edited by Martin Edwards, with music as the connecting theme. The aim, as always, is to produce a book which is representative both of the genre and the membership of the world’s premier crime writing association.

The CWA has published anthologies of members’ stories in most years since 1956, with Martin Edwards as editor for over 25 years, during which time the anthologies have yielded many award-winning and nominated stories by writers such as Ian Rankin, Reginald Hill, Lawrence Block, and Edward D. Hoch. Stories by long-standing authors and stellar names sit alongside contributions from relative newcomers, authors from overseas, and members whose work haven’t appeared in a CWA anthology before.

Art Taylor – Love Me or Leave Me

Brian Price – The Scent of an Ending

Christine Poulson – Some Other Dracula

Dea Parkin – The Sound and the Fury

Kate Ellis – Not a Note

Paul Charles – The Ghosts of Peace

Peter Lovesey – And the Band Played On 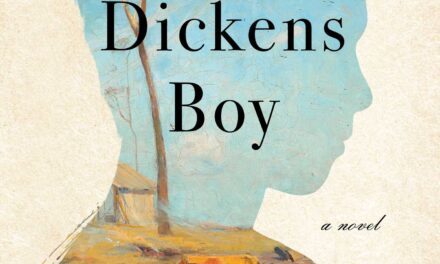