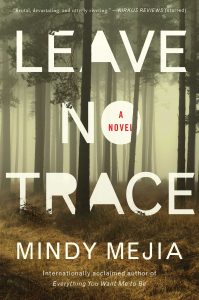 From the author of the “compelling” (Star Tribune, Minneapolis) and critically acclaimed Everything You Want Me to Be, a riveting and suspenseful thriller about the mysterious disappearance of a boy and his stunning return ten years later.

There is a place in Minnesota with hundreds of miles of glacial lakes and untouched forests called the Boundary Waters. Ten years ago a man and his son trekked into this wilderness and never returned

Search teams found their campsite ravaged by what looked like a bear. They were presumed dead until a decade later…the son appeared. Discovered while ransacking an outfitter store, he was violent and uncommunicative and sent to a psychiatric facility. Maya Stark, the assistant language therapist, is charged with making a connection with their high-profile patient. No matter how she tries, however, he refuses to answer questions about his father or the last ten years of his life.

But Maya, who was abandoned by her own mother, has secrets, too. And as she’s drawn closer to this enigmatic boy who is no longer a boy, she’ll risk everything to reunite him with his father who has disappeared from the known world.

Loosed Upon the World, Edited by John Joseph Adams 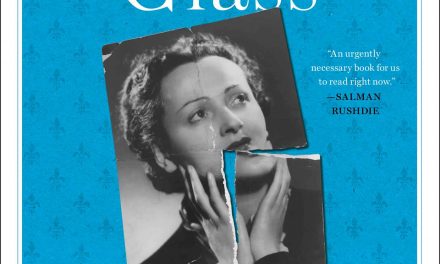 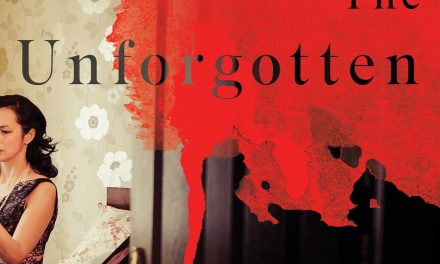 The Unforgotten A Novel by Laura Powell