FRANKFURT/06/22/04The 2004 Frankfurt Book Fair will cater for the first time to a group of international film producers. The world’s largest book fair, to be held October 6-10, 2004, will have a special Frankfurt Producer Tour 2004, which will include about 30 invited film and TV producers from North America, Asia, Central and Easter Europe.

The group will spend the first day of the two-day trip getting familiar with the Frankfurt Rhine-Main area’s production facilities. On the second day, they’ll hear formal project pitches from publishers.

The tour group will be exclusively comprised of established producers, who will be accompanied by selected journalists from key national and international film trade media

The Frankfurt Book Fair is the ideal place to draw attention to film projects and to establish closer contacts between the publishing industry and the film world. The Book Fair is expanding its Film & TV section this year to include a separate agents center for the film business. Backed by the Frankfurt Book Fair and the weekly newspaper Die Zeit, the Hesse Film Prize will be presented during the Book Fair, with the additional category this year of Best International Literary Adaptation.

The Frankfurt Book Fair attracted some 6,600 exhibitors and 180,000 trade visitors last year. The 2004 fair will honor the Arab World as its main theme. 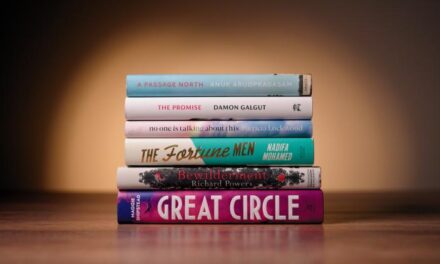