NEW YORK, NY/5/25/05R.R. Bowker reported this week that the number of published books increased a whopping 14% to 195,000 titles in 2004. Included in that number are titles from small and mid-sized publishers and on-demand and vanity presses. However, the largest trade houses released only 5.4% more titles this year than last, the largest increase since 2001.

The huge growth in the number of titles comes at a time when the number of books sold (between 2003 and 2004) dropped by almost 44 million, according to the Book Industry Study Group.

Fiction was the fastest growing segment, with 25,184 new titles published in 2004, a huge 43% increase over the previous year. Nonfiction titles also increased in the religion, home economics, and travel categories, while history, science, education, and biographies declined. 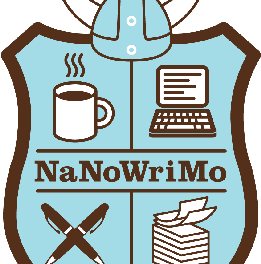 Bertlesman reinvests in U S Education—2015