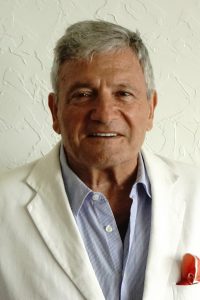 Peter Miller, known as the literary lion of books and movies, joins Authorlink Editor Doris Booth in a video interview about the changes he sees in the industries and the impact on authors.

Miller, who has sold more than 1500 books, and developed, produced or sold more than 250 movies, has been involved in such well-known Emmy-nominated productions as Goodbye, Miss Fourth of July (The Disney Channel), A Gift of Love (Showtime) and Helter Skelter (CBS).

As  president and founder of Global Lion Intellectual Property Management, Inc. (formerly PMA Literary), Miller draws upon some 48 years in the business to actively pursue global sales for his company’s clients.

The world of publishing is evolving on a weekly basis, Peter observes.  The industry has been particularly hard hit by the Covid-19 pandemic. Motion picture studios haven’t been in production for months, and book publishers are reluctant to take on new authors.

Miller once focused on the true crime market, but today he is more interested in transformative stories–spirituality, mind-body-spirit, love stories and adventure.

He recalls that publishers used to say the life of a paperback book was equal to the life of a banana. If it didn’t sell off the shelf in a week, the cover was ripped off and the pages discarded.  Now, “the world operates in nanoseconds” rather than weeks, Peter said.  Thus, he predicts that novels will become shorter.

Miller is looking for cutting-edge authors both in fiction and non-fiction with global marketing and motion picture/television production potential. He only takes on major clients and projects.

For more information, search for Peter Miller Literary Lion on YouTube.com or Google.com. 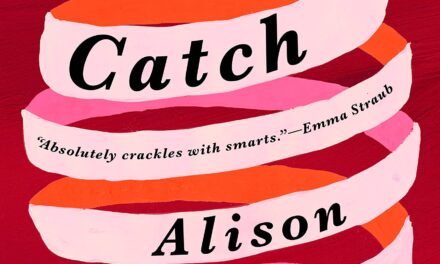