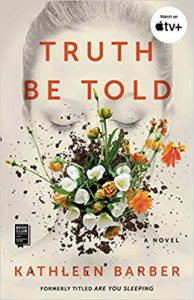 Serial meets Ruth Ware’s In A Dark, Dark Wood in this inventive and twisty psychological thriller about a mega-hit podcast that reopens a murder case and threatens to unravel the carefully constructed life of the victim’s daughter—now a major Apple TV+ series starring Octavia Spencer and Aaron Paul, produced by Reese Witherspoon’s Hello Sunshine!

The only thing more dangerous than a lie…is the truth.

Josie Buhrman has spent the last ten years trying to escape her family and with good reason. After her father’s murder thirteen years prior, her mother ran away to join a cult and her twin sister Lanie, once Josie’s closest friend and confidant, betrayed her in an unimaginable way. Now, Josie has finally put down roots in New York, settling into domestic life with her partner Caleb, and that’s where she intends to stay.

The only problem is that she has lied to Caleb about every detail of her past—starting with her last name.

When investigative reporter Poppy Parnell sets off a media firestorm with a megahit podcast that reopens the long-closed case of Josie’s father’s murder, questioning whether the wrong person may be behind bars, Josie’s world begins to unravel. Meanwhile, the unexpected death of Josie’s long-absent mother forces her to return to her Midwestern hometown where she must confront the demons from her past—and the lies on which she has staked her future. 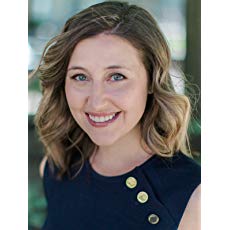 Kathleen Barber’s first novel, Truth Be Told (formerly titled Are You Sleeping), has been adapted for television by Reese Witherspoon’s Hello Sunshine. Kathleen was raised in Galesburg, Illinois, and is a graduate of the University of Illinois and Northwestern University School of Law. She lives in Washington, DC, with her husband and son. Follow Me is her second novel.

“…based on Kathleen Barber’s debut novel, Are You Sleeping. Now retitled TRUTH BE TOLD…“

**Apple TV+ series TRUTH BE TOLD — starring Octavia Spencer, Lizzy Caplan, and Aaron Paul — premiered Friday, December 6, 2019 and is based on Kathleen Barber’s debut novel, Are You Sleeping. Now retitled TRUTH BE TOLD (media tie-in version on-sale November 5; Gallery Books), the book is an inventive and twisty psychological thriller about a mega-hit podcast that reopens a murder case and threatens to unravel the carefully constructed life of the victim’s daughter.

Barber’s much-anticipated second novel, FOLLOW ME (on-sale February 25; Gallery Books), delves into the world of an Instagram influencer, revealing the truth that everyone wants new followers . . . until they follow you home. Trust me when I say: by about 10 pages in you will be tapping over your webcam and rethinking your social media sharing!

Audrey Miller has an enviable new job at a contemporary art museum, a body by reformer Pilates, and hundreds of thousands of Instagram followers bearing witness to it all. Newly arrived to Washington, DC (where the author lives), Audrey busies herself impressing her new boss, interacting with her online fan base, and staving off a creepy upstairs neighbor with the help of the only two people she knows in town: an ex-boyfriend she can’t stay away from and a sorority sister with a high-powered job and a mysterious past. Unbeknownst to Audrey, her move has brought her within striking distance of someone who’s obsessively followed her social media presence for years—from her first WordPress blog to her most recent Instagram Story. No longer content to simply follow her carefully curated life from a distance, he consults the dark web for advice on how to make Audrey his and his alone. In his quest to win her heart, nothing is off-limits—and nothing is private.

Who Are We in Love and War? 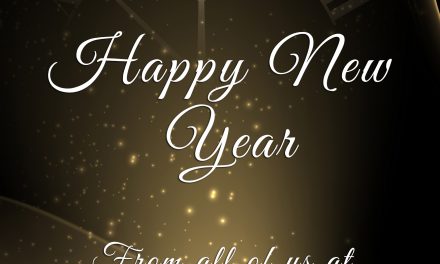