From Book Riot: Fans of Hulu’s The Act will love this capturing and disturbing thriller, which centers on Rose Gold Watts, a young woman who spent the first 18 years of her life thinking she was seriously ill. After discovering that her mother made the entire sickness up, Rose Gold testifies against her mother, Patty, sending her to jail for five years. When she’s released, Patty comes home asking for forgiveness—and to everyone’s surprise, Rose Gold agrees to let her stay. What others don’t realize is that she’s no longer the same little girl she was—and she’s been waiting for her mom to come home. 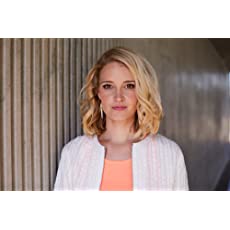 Stephanie Wrobel grew up in Chicago but has been living in the UK for the last three years with her husband and dog, Moose Barkwinkle. She has an MFA from Emerson College and has had short fiction published in Bellevue Literary Review. Before turning to fiction, she worked as a creative copywriter at various advertising agencies. 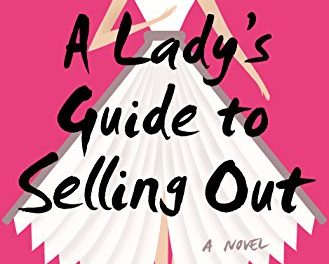 Debut Novel: A Lady’s Guide to Selling Out 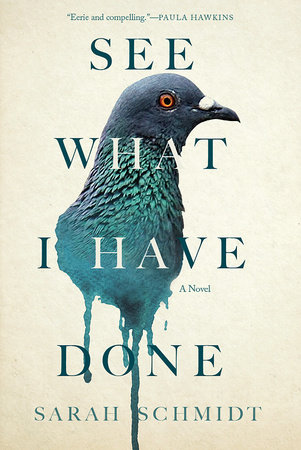 Sarah Schmidt Debut: See What I Have Done 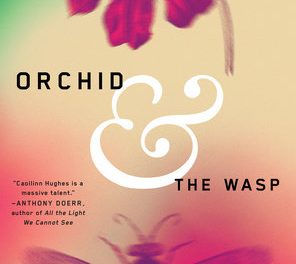 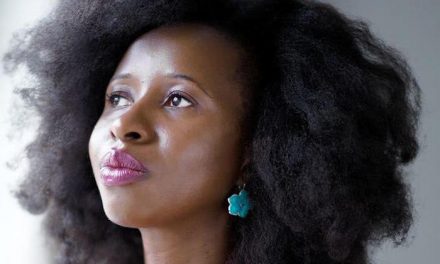