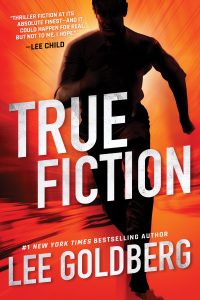 Waikiki Beach, Hawaii, is the scene of an horrific airplane crash that kills hundreds aboard the flight and the hotels off the beach. In Seattle, best-selling thriller writer Ian Ludlow is aghast when he sees the TV news feeds because he knows he was the inspiration behind the crash. Three years before, Ludlow and a number of other writers were recruited by the CIA. Their brief was to create scenarios for terrorist atrocities to help the government prepare for the worst. Now it looks like someone in the CIA enacted Ludlow’s scenario. He discovers that someone has already killed the other writers – and now they want him dead, too.

Ludlow goes on the run with the reluctant help of his author’s escort, Margo French. They soon realize the scope of government surveillance in everyday life as attempt after attempt is made to kill them. Escaping by the skin of their teeth, Ludlow and Margo know they have to identify their pursuer and stop him before their luck runs out. Only one man can help – former TV star turned survivalist recluse Ronnie Mancuso. When the three team up they have a chance to turn the tables on their pursuer, but it’ll mean going into the lion’s den. Can Ian Ludlow channel his fictional hero and save the day in a plot worthy of one of his books?

Humorous, thrilling and scary, True Fiction is a great caper story of the little guys taking on the all-encompassing secret state in a knock-down, drag-out fight to the finish. 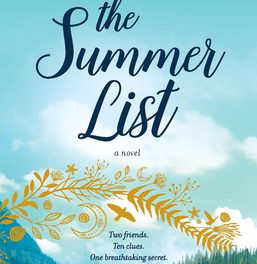 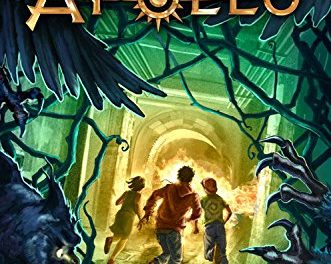 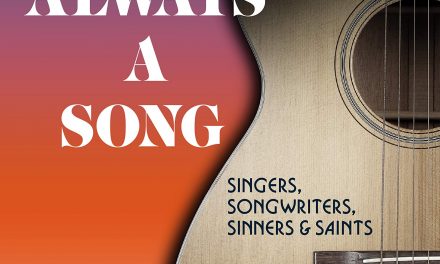