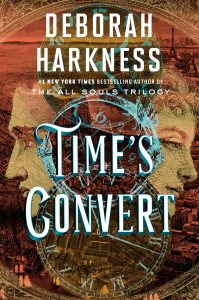 The small rural town of Hadley, Massachusetts, is too quiet for Marcus MacNeil. Born in the year 1757, he suffers a harsh life at the hands of his drunken abusive father, a military veteran who makes his rare appearances at home a living hell for his family. Growing up on a farm impoverished by his father’s drinking, Marcus longs to escape and see the world. His chance comes when the American Colonies rise in rebellion against the King. Marcus runs away and plunges into a world of adventure and excitement.

. . . a rich and compelling story of love, history, and the constraints of power and tradition.

Modern day Paris sees Phoebe Taylor undergoing voluntary transformation into a vampire. Watched over and guided by her fiance Marcus’s family, Phoebe finds the process taxing and disturbing. Marcus MacNeil, now Marcus de Clermont, can do little but wait and fret in his family’s castle at Sept Tours while his fiancee goes through the ordeal. His family gather to help in the days of his forced separation from Phoebe when he can depend on nothing but reports from Paris. Her ordeal as she becomes a vampire reminds Marcus of his own, and the times when he met the great men of the American and French Revolutions. It also reminds him of how dangerous life as a vampire can be, especially when the most powerful vampires of them all take an interest in the affairs of lesser beings.

Time’s Convert is a rich and compelling story of love, history, and the constraints of power and tradition. Deborah Harkness brings her characters to a life as full-blooded beings in every sense of the word. 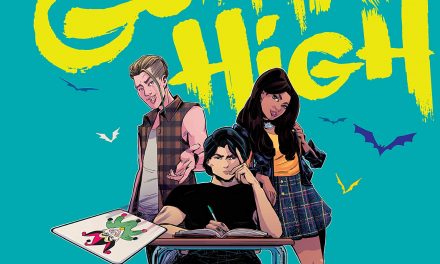 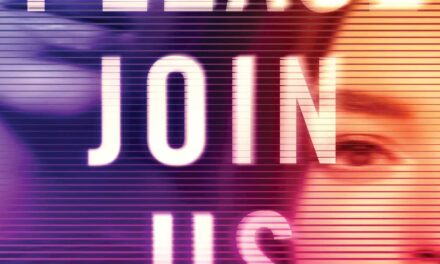