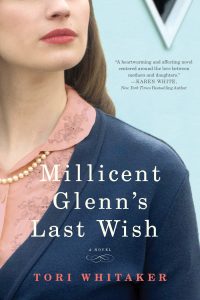 Tori Whitaker’s “Glenn’s Last Wish,” fails to excite, with what turns out to be a tedious plot line. If that’s not enough, toss in Roe vs Wade, and add religious overtones.

90-year-old Millicent Glenn has harbored a secret. And now she believes her daughter and granddaughter will turn against her when they learn the truth.

Glenn reminisces to a time in the 1950s when women had limited opportunities, and doctor’s were “idolized” and could not be sued. Glenn had lost a child and felt the circumstances were such that she had to keep it a secret.

The story line is a yawner since it is unlikely her daughter, Jane, already retired, a 1960s “hippie,” and a single parent who didn’t know the father’s name, would be so aghast at her mother’s limited rights in the 1950s. It’s totally unbelievable.

In an excruciating back story, Glenn relates how she attempts to get her own bank account. Her mother’s warning on her wedding day — that she had to have “a means of earning,”  or else find herself “without bed or soup bone to your name.” But as Glenn assumes major business roles in her husband’s housing construction business, she begins to blame herself for not being able to have a large family.

The story then shifts to the year 2015. Daughter Jane has a lump on her breast and is awaiting the results of a biopsy, while Glenn’s granddaughter, who is happily married, announces she is pregnant and is planning a home birth.

It all adds up to a meandering, pointless and drifting piece of prose such that readers should be duly forewarned. 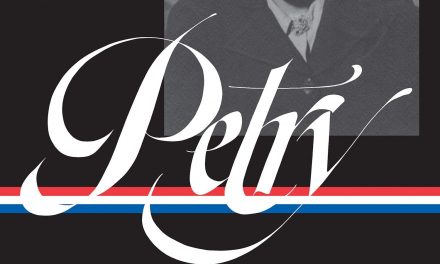