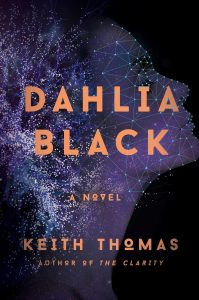 In 2023 astronomer Dahlia Mitchell is the first to identify a signal beamed from outer space by an intelligence other than human. Named The Pulse, the signal plays havoc with the human population of Earth. Affecting roughly five billion people—including Dahlia—it somehow rewrites their DNA, forcing them to evolve into a life form higher than humanity. Known as the Elevated, they gain strange new powers like the ability to see gravitational waves or illnesses with no visible signs. Many die all across the world, their bodies unable to handle the stresses imposed upon them by the changes. Others of the Elevated are hunted down and killed by neighbors and even family members frightened by their strange new abilities. With the governments of Earth helpless in the face of the chaos that ensues, the US President assembles a crack team of scientists to try and discover as much as it can about the phenomenon. Who sent The Pulse, and why?

Told from a retrospective point of view in the year 2028, journalist Keith Thomas travels across a devastated United States to uncover documents and interview witnesses to key events of The Pulse. He uncovers tales of heartbreak and heroism, fear and fatalism during his journey–including eyewitness accounts of the end of the human race as it was, an event known appropriately as the Finality.

Dahlia Black is an imaginative story of what might happen should humanity encounter another intelligence for the first time. Told with a journalistic twist, Thomas makes his characters and near-future events come alive in a way that’s highly believable.

The Second Mouse by Archer Mayor 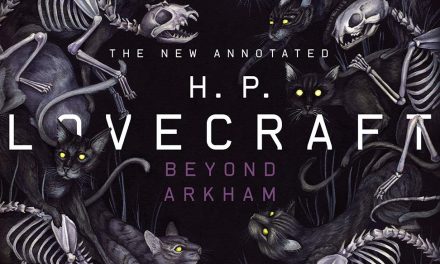 And The Mountains Echoed by Khaled Hosseini

Somebody Else’s Daughter by Elizabeth Brundage