Time of the Locust
A Novel
By Morowa Yejide

A deeply imaginative debut novel about a family in crisis, Time of the Locust “deftly brings together the fantastic and the realistic, and touches on a variety of issues, from politics, race, and murder to disability, domestic tragedy, and myth…[and] spins them with gold and possibility” (The Washington Post).

Sephiri is an autistic boy who lives in a world of his own making, where he dwells among imagined sea creatures that help him process information in the “real world” in which he is forced to live. But lately he has been having dreams of a mysterious place, and he starts creating fantastical sketches of this strange, inner world.

Brenda, Sephiri’s mother, struggles with raising her challenged child alone. Her only wish is to connect with him—a smile on his face would be a triumph. Sephiri’s father, Horus, is serving a life sentence in prison, making the days even lonelier for Brenda and Sephiri. Yet prison is still not enough to separate father and son. In the seventh year of his imprisonment and at the height of his isolation, Horus develops extraordinary mental abilities that allow him to reach his son. Memory and yearning carry him outside his body, and through the realities of their ordeals and dreamscape, Horus and Sephiri find each other—and find hope in ways never imagined.

Deftly portrayed by the remarkably talented Morowa Yejidé, this “unique and astounding debut” (New York Times bestselling author Lalita Tademy) is a harrowing, mystical, and redemptive journey toward the union of a family. 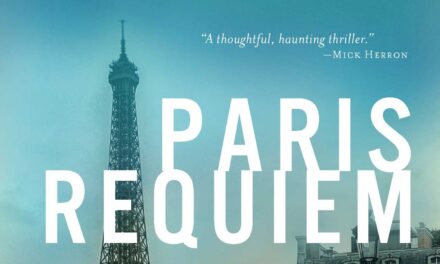 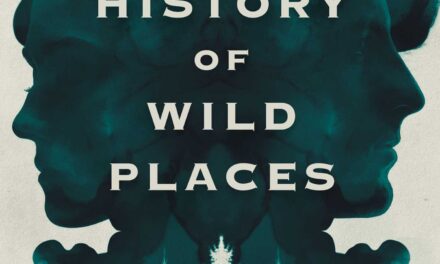 Books to Read: A History of Wild Places by Shea Ernshaw