The Typewriter Girl
By Alison Atlee
Buy This Book via Amazon.com

ALL BETSEY DOBSON HAS EVER ASKED IS THE CHANCE TO BE VIEWED ON HER OWN MERITS, BUT IN A MAN’S WORLD, THAT IS THE UNFORGIVABLE SIN

When Betsey disembarks from the London train in the seaside resort of Idensea, all she owns is a small valise and a canary in a cage. After attempting to forge a letter of reference she knew would be denied her, Betsey has been fired from the typing pool of her previous employer. Her vigorous protest left one man wounded, another jilted, and her character permanently besmirched. Now, without money or a reference for her promised job, the future looks even bleaker than the debacle behind her. But her life is about to change . . . because a young Welshman on the railroad quay, waiting for another woman, is the one man willing to believe in her.

Mr. Jones is inept in matters of love, but a genius at things mechanical. In Idensea, he has constructed a glittering pier that astounds the wealthy tourists. And in Betsey, he recognizes the ideal tour manager for the Idensea Pier & Pleasure Building Company. After a lifetime of guarding her secrets and breaking the rules, Betsey becomes a force to be reckoned with. Now she faces a challenge of another sort: not only to outrun her sins, but also to surrender to the reckless tides of love. . . . 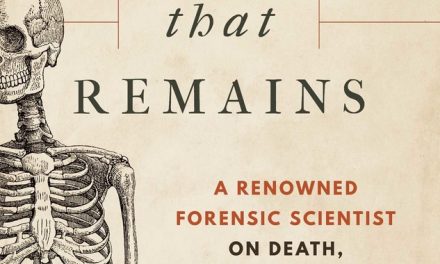 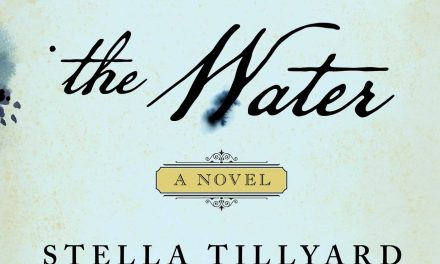 Call Upon the Water by Stella Tillyard