The Fifth Gospel
A Novel
By Ian Caldwell

The #1 Indie Next Pick and instant, long-running New York Times bestseller from Ian Caldwell, coauthor of the international sensationThe Rule of Four: The Fifth Gospel is a masterful intellectual thriller that “will change the way you look at organized religion, humanity, and perhaps yourself” (David Baldacci).

Acclaimed by critics as a “smart, suspenseful thriller” (People) that “kicks off at ninety miles per hour and doesn’t slow down” (Associated Press), Ian Caldwell’s The Fifth Gospel was also a significant commercial success that spent eight weeks on the New York Times bestseller list in hardcover and was selected as a #1 Indie Next Pick by America’s independent booksellers.

In 2004, as Pope John Paul II’s reign enters its twilight, a mysterious exhibit is under construction at the Vatican Museums. A week before it is scheduled to open, its curator is murdered at a clandestine meeting on the outskirts of Rome. The same night, a violent break-in rocks the home of the curator’s research partner, Father Alex Andreou. When the papal police fail to identify a suspect in either crime, Father Alex undertakes his own investigation. To find the killer he must reconstruct the dead curator’s secret: what the four Christian gospels—and a little-known, true-to-life fifth gospel known as the Diatessaron—reveal about the Church’s most controversial holy relic. But just as he begins to understand the truth about his friend’s death, Father Alex finds himself hunted down by someone with vested stakes in the exhibit—someone he must outwit to survive.

At once a riveting intellectual thriller, a feast of biblical history and scholarship, and a moving family drama, The Fifth Gospel is “spectacular…deliciously labyrinthine…this superb Rubik’s Cube of a novel is the best of its kind” (The Providence Journal). 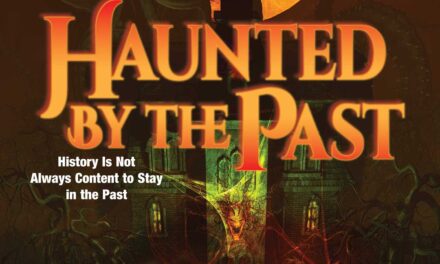 Books to Read: Haunted by the Past by Simon R. Green 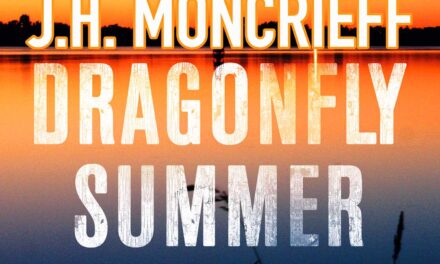