By Teresa Rodriguez and Diana Montané
With Lisa Pulitzer

For more than twelve years, the city of Juárez, Mexico — just across the Rio Grande from El Paso, Texas — has been the center of a horrific crime wave against women and girls. Consisting of kidnappings, rape, mutilation, and murder, most of the atrocities have involved young, slender, and poor victims — fueling the premise that the murders are not random. As for who is behind the crimes themselves, the answer remains unknown — though many have speculated that the killers are American citizens, and others have argued that the killings have become a sort of blood sport due to the lawlessness of the city itself. And despite numerous arrests over the last ten years, the murders continue to occur, with the killers growing bolder, dumping bodies in the city itself rather than on the outskirts of town, as was initially the case, indicating a possible growing and most alarming alliance of silence and cover-up by Mexican politicians.

Now, in The Daughters of Juárez, the authors provide the first eye-opening and authoritative nonfiction work of its kind, examining the brutal killings and drawing attention to these startling atrocities on the border. The end result will shock readers and become required reading on the subject for years to come. 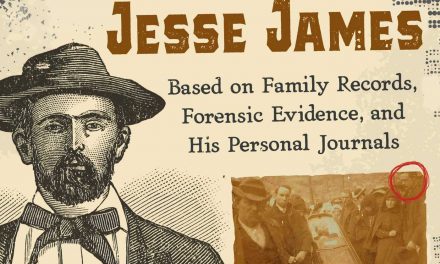 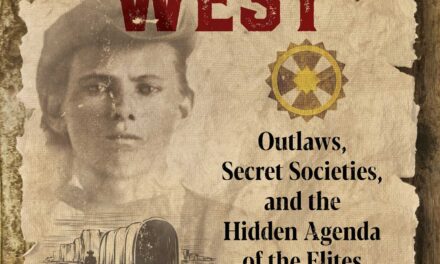 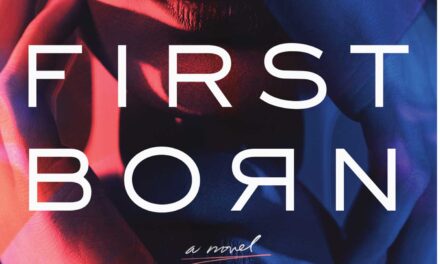