It is 1887, and Henry Ward Beecher lies dying. Reporters from around the world, eager for one last story about the most lurid scandal of their time, descend on Brooklyn Heights, their presence signaling the beginning of the voracious appetite for fallen celebrities we know so well today.

When Henry Ward Beecher was put on trial for adultery in 1875, the question of his guilt or innocence was ferociously debated. His trial not only split the country, it split apart his family, causing a particularly bitter rift between his sisters, Harriet Beecher Stowe, author of Uncle Tom’s Cabin, and Isabella Beecher Hooker, an ardent suffragist. Harriet remained loyal to Henry, while Isabella called publicly for him to admit his guilt. What had been a loving, close relationship between two sisters plummeted into bitter blame and hurt.

Harriet and Isabella each had a major role in the social revolutions unfolding around them, but what happened in their hearts when they were forced to face a question of justice much closer to home? Now they struggle: who best served Henry — the one who was steadfast or the one who demanded honesty? 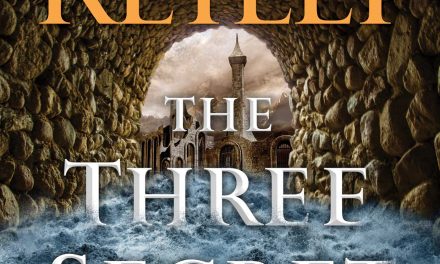 Lessons in Laughing Out Loud by Rowan Coleman 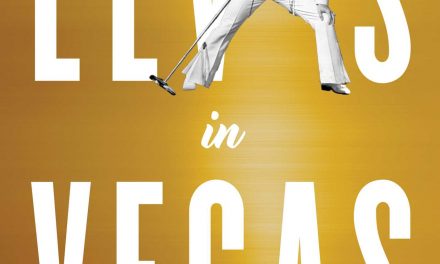