Day of the Dandelion

Seeds of a new corn plant are stolen from Oxford University’s botany lab, and the professor, Alastair Scott, and his Russian assistant, Tanya Petrovskaya, are missing.

Alarms ring in London and Washington, where intelligence officials know that Scott was working on a supergene that could allow control over the world’s entire food supply.

The British government calls in Arthur Hemmings from the Royal Botanic Gardens at Kew. To his coworkers, Hemmings is just another researcher in the herbarium, but for many years he has been a secret service agent, an outwardly rumpled but dashing covert adventurer.

Officials see a Moscow plot. Has Scott been kidnapped? Is he dead? Have Scott and Tanya fled to Russia? And why is Oxford’s vice-chancellor withholding vital information?

The intrepid Hemmings follows a series of clues into the cutthroat world of international patents, where the hunt for priceless genes is always nasty and often deadly.

In Arthur Hemmings, Pringle has created an original heartbreaker of a hero, a botanist detective with a dash of James Bond. Facing murderous threats, Hemmings investigates fearlessly and with devastating precision. Handsome, witty, an ambitious cook, and a wine lover, he is irresistible to a much younger American female researcher.

Day of the Dandelion is a seductive modern hybrid of the thrillers of Graham Greene and the adventure novels of Ian Fleming, filled with political, scientific, and commercial intrigue, and laced with miracle plants, deadly toxins, kidnappings, and car chases. It will keep the reader in suspense and amused from prelude to postscript. 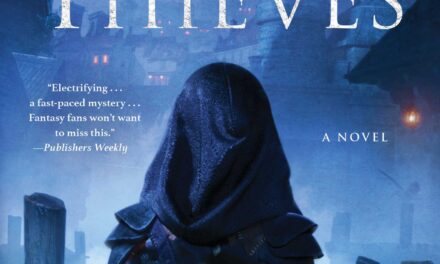 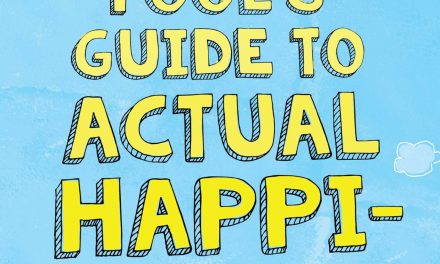