Bounce Back
Overcoming Setbacks to Succeed in Business and in Life

By John Calipari
Buy This Book via Amazon.com

Bounce Back
Overcoming Setbacks to Succeed in Business and in Life

Job loss. Foreclosure. Relationship woes. Health issues. Dire financial straits. If recent history has taught us anything, it’s that nobody goes through life unscathed — no matter how rich, how smart, how talented, or how fortunate they may be. White collar, blue collar, or no collar, there is an undeniable commonality to the raw emotion that strikes people when they are knocked down.

University of Kentucky basketball coach John Calipari has seen the bottom – from two very distinct and very public setbacks — but he has learned that bad situations are only permanent if you allow them to be. Fired from his job as head coach 20 games into his third season with the NBA’s New Jersey Nets in 1999, Calipari was publicly humiliated and emotionally devastated. But Calipari never allowed the negative to overcome him or those around him, and he began plotting a course for his first bounce back. It was a journey that took him to the University of Memphis and, in 2008, to the NCAA’s marquee event, the men’s basketball Final Four.

When that trip culminated in a crushing, overtime defeat in the title game, Calipari began to bounce back again — this time armed with the knowledge and fortitude he gained in overcoming the Nets’ firing. One year after that defeat, from where he watched his team lose a nine-point lead with two minutes and twelve seconds left in regulation, Calipari was tabbed as the head coach of college basketball’s all-time winningest program, the University of Kentucky Wildcats. In ten years, he went from his lowest low to landing his dream job at a dream program.

What Coach Cal — as players, peers, and fans affectionately call him — learned from his experiences was the importance of having the right attitude when dealing with life’s major impediments: with every hard knock comes an occasion to reevaluate and reinvent. Now Coach Cal asks that you join his team of Bounce Backers and allow him the privilege of coaching you through what may, at times, seem to be an insurmountable challenge. With a combination of tough love and understanding, Coach Cal takes you under his wing in much the same fashion he guides the young men who play for him. By becoming an active participant in your own resurrection — through practice exercises and tips from Coach Cal and his deep bench of highly successful people who have survived their own bounce backs — you too will gain the tools and insight to understand that it’s never a matter of how far you have fallen, but instead it’s about how high you bounce back. 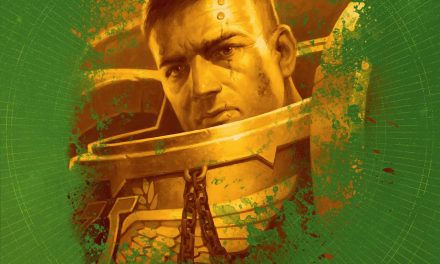