Is Publishing on Amazon the Best Route for Self-Published Authors? 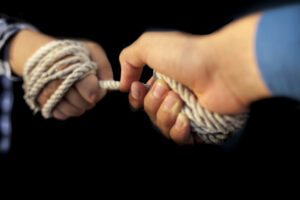 Editor’s Note: We welcome comments, questions, and corrections on any of the statements made in this article. We strive for accuracy and fairness.

Here’s the sad truth. Very few self-published writers succeed by exclusively publishing on Amazon, though some do.

The sheer size and suspected predatory practices of the giant retailer make it extremely difficult for a self-published author to be discovered, sell books, and earn a living.

As a self-published author, you can choose from two royalty rates to have your book listed for sale on Amazon. In addition, you can enroll in an add-on promotion called Kindle Select which allows your title to be distributed to about three million Kindle Unlimited (KU) subscribers and maybe–just maybe–to be offered to roughly 147 million Amazon  Prime members in the US.

KDP Royalty Rates: If your self-published e-book is priced between $2.99 and $9.99, you can choose the plan that pays 70% royalty on the retail price of your book. If the book is priced above or below that amount, Amazon offers 35% royalty within certain price and file-size guidelines. These rules compel you to price your book lower to earn a high royalty rate.

An eBook that sells for $9.99 through Amazon’s normal channels should earn you $6.99 less file delivery fees, and any applicable taxes. Let’s say you walk away with $6.75 to be generous.

(By the way, if Amazon chooses to match another seller’s price, you will not earn 70% or 35% of the retail price. You will get royalties based on the lower sale price.)

KDP Select: When signing up on either plan, you have the option to enroll in Kindle Select, touted to give you wonderful promotional benefits and extended distribution. But before you sign, there are a few things you should consider. First, KDP Select automatically gives Amazon the exclusive right to sell your book. You can’t sell the work directly anywhere else, not even on your site until you decide to terminate.

Even worse, KDP Select automatically puts your book into the Kindle Unlimited (KU) distribution program. There your book is offered to subscribers who pay $9.99 per month (to Amazon, not you) for access to one million self-published eBooks, audiobooks, and magazines.

When your title becomes part of the KindleUnlimited program, you are not paid based on the retail price of your book. You get paid from something called the KDP Select Global Fund, which looks like a pot of gold at the end of the rainbow. The Global Fund for authors currently contains a seductive $38.1 million (July 2021).  But what does this  mean you can earn? Answer: the amount appears to be less than a half-cent per page read.

Your would-be earnings are pooled with the one million other Select authors.  Earnings from that pool are based on the number of pages Amazon calculates that customers actually read. Then, based on an undisclosed formula, income is split between you and all the other Select writers whose books have been read in whole or part during a given period and within your specific country. Ideally, at least a hundred pages of your story must be read before the numbers even register on a calculator.

To understand how this might affect your pocketbook, here’s a hypothetical case.

Let’s use an example based on a current Kindle Select bestseller. We will hide the title and name to save the author any discomfort. But the numbers are real.

The Amazon ranking for a No. 2 bestseller was 9,832 in August 2021.  Now, according to TCK Publishing Calculator  (which is gold, by the way), this book sells roughly 397 copies per month.

Since the Kindle Select bestseller is part of the Kindle Unlimited program, it is automatically enrolled in the Global Select Fund.

According to Amazon’s website, the KDP Select payout to authors as of July 2021 was  $0.004297 per page.  The author should earn $1.41 every time someone reads the entire 330-page bestseller. The 397 reads would sum up to about $559–assuming that every page of the book was read by every consumer who accessed the title.  How realistic is that assumption? Remember, this author’s book is among one million titles offered to  Kindle Unlimited subscribers who can access as many books as they like.

Historically, Amazon’s Select program had been ongoing. At some point, they may have seen the program as a bad idea, so it looks like they have now limited Select to a 90-day promotion. However, it seems that once you are in the KU program you continue to be paid via the Global Fund for any reads through that sales channel for the life of your participation. This point is unclear.

The company stresses that if you are enrolled in Select, “Your books will still be available for anyone to buy in the Kindle Store, and you’ll continue to earn royalties from those sales like you do today.” But the Unlimited program gets far greater exposure than does your single book page. So, where is readership likely to be higher, and your payout lower?

The big question about the Global Fund is just how much money flows to authors? Roughly three million Kindle Unlimited subscribers pay $119.88 per year to access a million books. That generates approximately $360 million a year for Amazon. The Global Fund appears to represent about ten or 12 percent of the income from that channel. Since the fund total fluctuates only slightly each month, we wonder how much of about $38 million is paid out to the authors over time.

Amazon has another equally disturbing strategy. People who pay $119 per year (to Amazon, not you) as Amazon Prime members get access to 1,000 books and can read up to ten titles per month in its Prime Reading program. The 1,000 books are “curated” by Amazon. That is, Amazon chooses which authors are granted extra exposure to the larger Prime audience containing about 147 million subscribers.

According to Publishers Weekly (2019), Amazon Publishing now consists of 16 imprints (likely higher now) and has 200–300 employees.  It typically publishes about 1,000 books per year, though that number can be higher in years when the company experiments in new areas. Amazon Publishing now has a backlist of more than 10,000 titles.

To be a self-published “chosen one,” most likely you must reach a certain level of interest among Unlimited subscribers to move into the Prime elite club (or are most featured titles simply drawn from Amazon Publishing’s own imprints?).

Self-published Select authors are paid from the Global Fund whether their titles are offered to Kindle Unlimited subscribers or gain exposure to Prime subscribers.

The self-published writer has little chance of succeeding because Amazon itself is now in the publishing business–bigtime–and ensures that its publishing titles get greater exposure. The well-known practice of competing against its suppliers with its Amazon-branded labels, whether book content or other products, is something the FTC has begun to investigate.

Not only has Amazon been accused of preying on those who supply content, but they also have a history of taking over whatever industries they see are moneymakers. The giant is motivated to push its own books rather than self-published titles. In other words, Amazon Publishing is a direct competitor with the very self-published authors who freely supply content, which in turn Kindle to sell to its Unlimited customers for millions of dollars.

Amazon can be likened to a black hole in space. Once sucked into its vortex, nothing escapes. 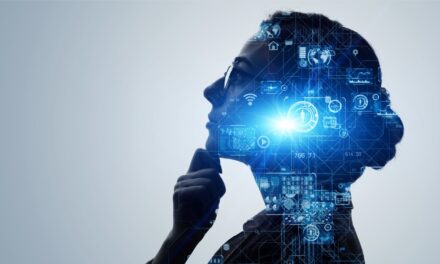 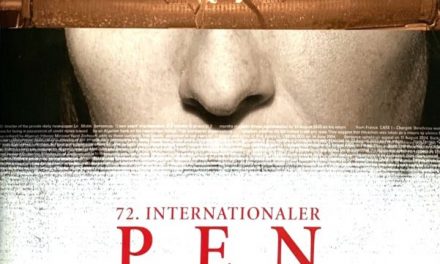 PEN Journey 41: Berlin—Writing in a World Without Peace 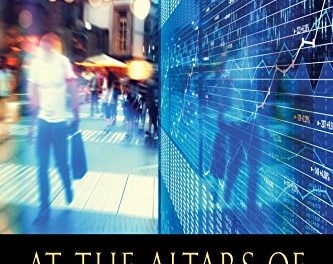 A Publishing Success Story at Age 83 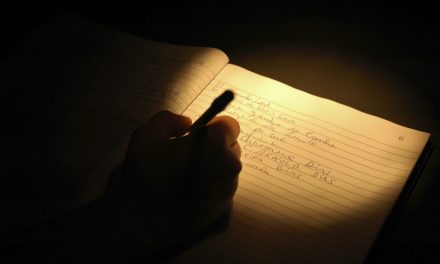