FESTIVAL WEEK BEGINS TODAY!
May 6-12, 2019
New York City
Click here for tickets and details
Read all about it in the New York Times!

The PEN World Voices Festival is proud to welcome legendary writer, performer, and artist Patti Smith to its roster of amazing creative innovators. Late last week, Smith won the One Book, One New York competition for her New York Times best-seller Just Kids. Don’t miss the awards ceremony on May 10 at Symphony Space, where Smith will speak with Pulitzer Prize-winning novelist and former One Book champion Jennifer Egan.

Check out The New York Times’ feature on the
PEN World Voices Festival, and the events we are presenting with The Guardian! 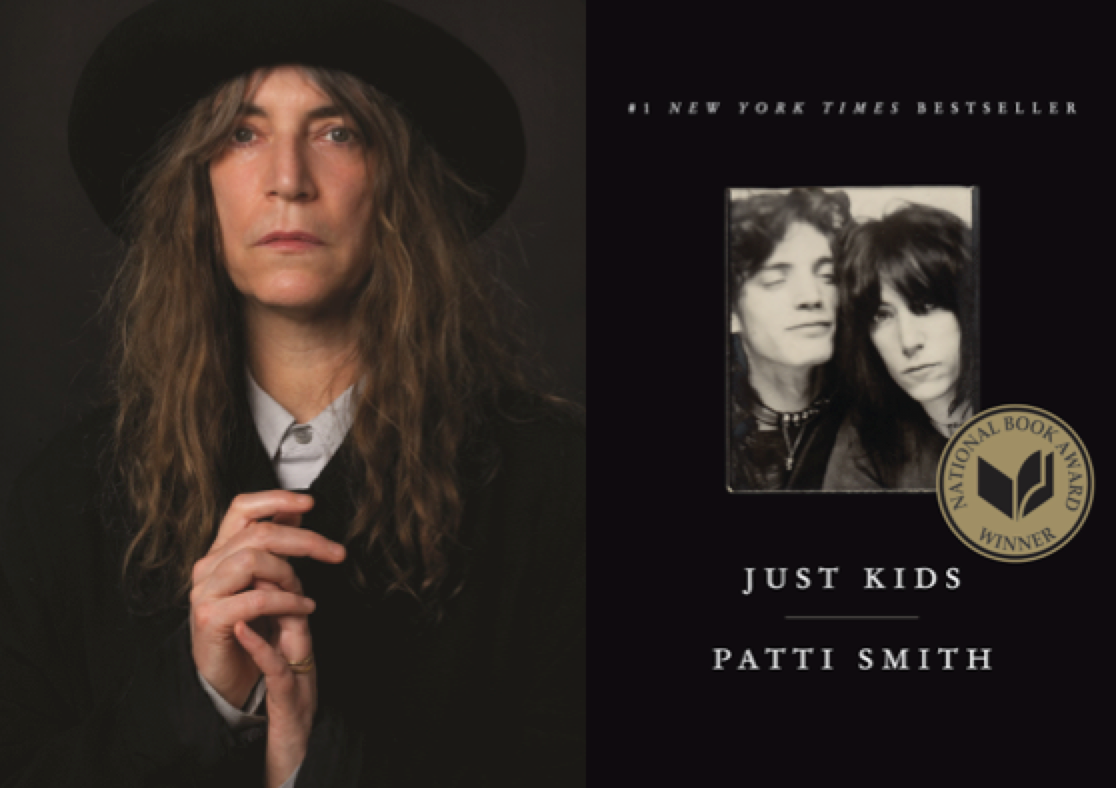 One Book, One New York

May 10 at Symphony Space
With Patti Smith, Jennifer Egan, and Arianna Rebolini
TICKETS | Free with RSVP »

New York voted and the One Book, One New York winner for 2019 is Just Kids by Patti Smith! Join book lovers across NYC at Symphony Space this Friday for a special conversation with the legendary artist, writer, and performer. Last year’s One Book champion—Pulitzer-winning novelist Jennifer Egan (Manhattan Beach)—will introduce Smith, who will then speak with BuzzFeedbooks editor Arianna Rebolini. Presented with the NYC Mayor’s Office of Media and Entertainment, Symphony Space, and BuzzFeed. 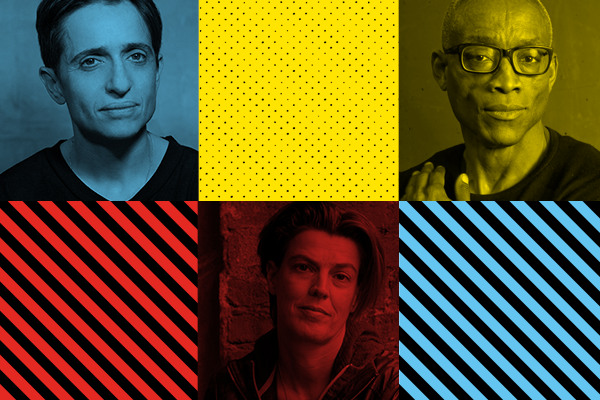 What happens when the binaries that define our sexual identities begin to bend? Carolin Emcke (author of How We Desire), French novelist Édouard Louis, MacArthur “Genius” Grant-winning choreographer Bill T. Jones, and The New Yorker staff writer Masha Gessen discuss the liberating potential of personal reinvention, the intersection of identity and desire across generations, and transgression and sexual realization beyond the borders imposed by society. 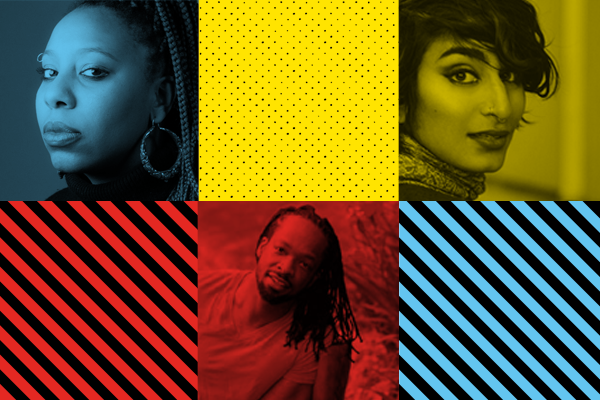 Some of the most deeply personal poetry carries the grief and pain of the past. Morgan Parker’s Magical Negro, a stunning new book about black womanhood and everyday blackness, is built on a foundation of ancestral trauma. Jericho Brown’s daring new book The Tradition confronts the normalization of evil, explores blackness and queerness, and celebrates survival. And Fatimah Asghar examines the inheritance of displacement and violence across generations in the urgent If They Come for Us. Here, they read from their works and talk with Hafizah Geter about the poet’s potential to honor historical pain, confront the present, and write the future. 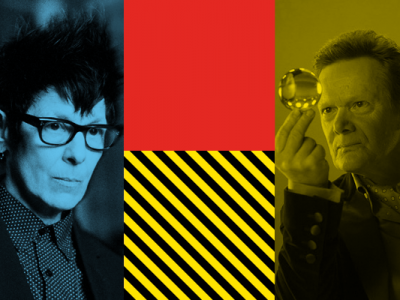 Artists of the Air

May 7 at the Jerome L. Greene Performance Space at WNYC
With Philippe Petit and Elizabeth Streb
TICKETS | $30 »

Philippe Petit traversed the air between the Twin Towers of the World Trade Center via high wire in 1973, electrifying audiences around the world. That feat, just one among many tightrope miracles Petit has created, inspired a Caldecott Medal-winning children’s book, an Oscar-winning documentary, a feature film, and global admiration. On the occasion of the reissuing of his out-of-print classic On the High Wire, Petit discusses his death-defying art with fellow daredevil artist Elizabeth Streb, a choreographer, performer, and MacArthur “Genius” grant winner who incorporates high-risk elements of circus arts and rodeo in her work. 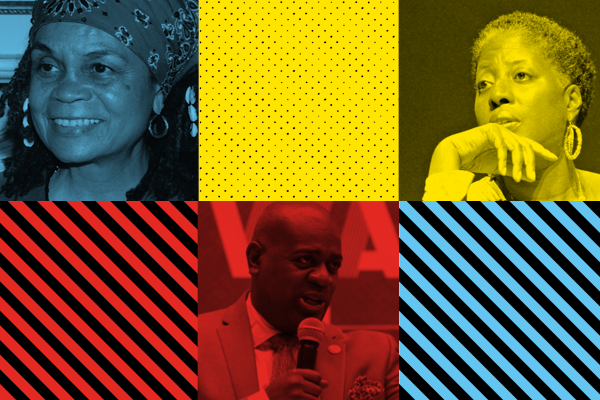 “[In] order to be a true revolutionary, you must understand love,” said poet and Black Arts Movement catalyst Sonia Sanchez. Under the love and mentorship of Sanchez, Ras J. Baraka, Mayor of Newark and April R. Silver, founder of Akila Worksongs, have lived a life rich in activism and art—the necessary ingredients of revolution. Join us in conversation with Sanchez, Baraka, and Silver as they talk with scholar, writer, and curator Rich Blint about revolution across generational lines, and how the concept of family—in all its different forms—inspires and empowers their published writings, their use of art, and their pursuit of justice.