Mehta to Focus More on Editorial Role at Knopf

NEW YORK, NY/2/3/05Sonny Mehta, president of Alfred A. Knopf, a publishing unit of Random House, has been promoted to chairman of Knopf, and will continue serving as its editor-in-chief. Tony Chirico, succeeds Mehta as president.

Chirico, who has been with Knopf since 1988, becomes president after serving as the unit’s COO. He will focus on broader strategic development, while Mehta focuses more on the editorial side.

It was Mehta who signed Bill Clinton to publish his White House memoir, My Life (Knopf, June 2004) at a price of $8 million, one of the highest amounts paid for a work of non-fiction.

Chirico and Mehta have worked together for many years. Mehta, who is in his early 60s, underwent triple bypass surgery in 1999.

Alfred A. Knopf, founded in 1915, was acquired by Random House in 1960. Today, Random House, Inc., is now the world’s largest English-language trade book publisher. Random House is a division of Bertelsmann AG, one of the foremost global media companies. 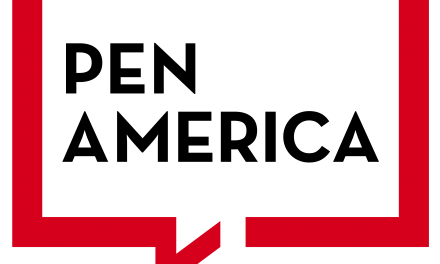