Larry Kirshbaum, who heads Amazon Publishing’s general publishing program, is leaving the company to return to agenting, effective January 17, according to Publishers Weekly (PW) and Shelf Awareness. He was hired in spring of 2011 to run the New York City-based unit of Amazon but has now fulfilled his contract.

Under his direction, Amazon Publishing has had a difficult time gaining traction in the marketplace and failed to deliver any major bestsellers. In addition to the lackluster performance of the group, Kirshbaum drew unwanted attention this summer when a lawsuit was filed against him for sexual assault, PW said. 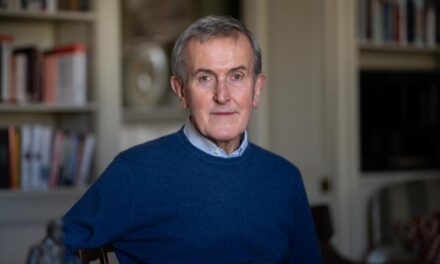