Insiders say Burnham’s experience in both literary and commercial fiction landed him the position, which involves overseeing more than 100 titles and a large staff of executive editors.

Miramax Books, partly prompted by Burnham’s departure, will now cease operations, with part of its inventory being absorbed into Hyperion, and the children’s division moving to Disney.

Susan Weinberg became publisher at HarperCollins in July 2003. she had served as senior vice president and editorial director of HarperCollins, Perennial, and Quill since 2001.

Burnham was appointed head of Miramax 1999 and helped grow the small book unit into a successful publisher. 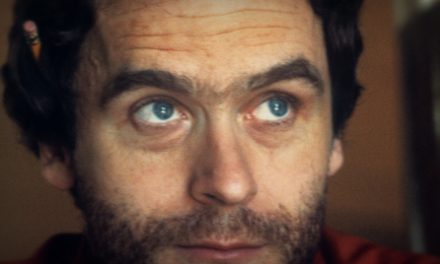 Journalist Questions Whether Quill Awards Are Just a PR Ploy