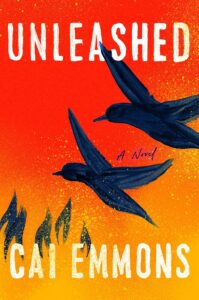 Award-winning novelist Cai Emmons has been fascinated by human connections to nature since she was a child growing up in New England, and she explored her interest in meteorology through writing her previous novels, Weather Woman and Sinking Islands. Now, this September, Dutton will publish UNLEASHED (hardcover; September 6, 2022) her most ambitious, deeply personal, and moving look at the natural world to date.

Emmons, who was diagnosed with bulbar onset ALS in 2021, says it “could only be read as a metaphorical chronicle of my developing illness, an autobiography of the last year, despite the fact that there is not the least bit of discernible autobiography within its pages.” She talks to Authorlink through text-to-speech, determined to live every day to the fullest of her capability.

By the end of UNLEASHED, each of the main characters has experienced a profound—and utterly unexpected—transformation of both body and mind, just as the author has done.

Set in Northern and Southern California during wildfire season, UNLEASHED centers on a family in crisis. When Lu and George Barnes drop their only daughter, Pippa, off at college in Los Angeles, they return to their Sonoma home to face a marriage eroded beyond recognition. Without her beloved daughter to attend to, Lu finds herself without purpose and is repulsed by her husband’s materialism and superficiality. George is baffled by her shifting attitudes and her emotional retreat into her own world. Meanwhile, Pippa feels lost in the city and seeking authentic connections, she becomes obsessed with her charming zoology professor. As burgeoning wildfires threaten to destroy their home, Lu and Pippa find relief from their fear and pain by embracing their links to nature, while George clings more tightly than ever to the material life he’s built.

Readers of Emmons’ work are accustomed to an understated fantastical element she often weaves into her literary novels, and UNLEASHED delivers on this front, though this turn of events is so shocking that no reader will anticipate what happens. This modern-day fable about coming to terms with one’s identity in the world will surprise and delight both longtime fans of Emmons’ work, as well as new readers. 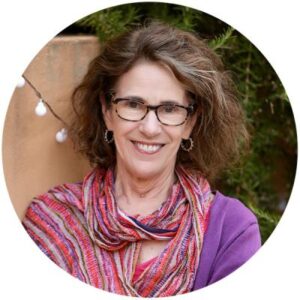 Cai Emmons is the author of several works of fiction. Her latest novels, Unleashed (Dutton) and Livid (Red Hen Press), will be published in September 2022. Her previous novels are His Mother’s Son (Harcourt), The Stylist (HarperCollins), Weather Woman (Red Hen Press), and its sequel Sinking Islands (Red Hen Press), as well Vanishing, a collection of short stories which won the Leapfrog Press Fiction Contest.

His Mother’s Son won the Ken Kesey Award for the Novel; Weather Woman was awarded a Nautilus Book Award and was shortlisted for the Eric Hoffer Grand Prize. Cai’s short work has appeared in such publications as TriQuarterly, Narrative, Arts and Culture, LitHub, Ms. Magazine, and Electric Literature, among others.

Before turning to fiction, Cai was a dramatist. Her early plays (Mergatroid and When Petulia Comes) were staged in New York at Playwrights Horizons, Theatre Genesis, and The American Place Theater. She studied film at NYU’s Tisch School of the Arts where her thesis film, “A Man Around the House” won a Student Academy Award. In New York she wrote, directed, and edited independent and documentary films (aired on A&E and PBS); subsequently she moved to Los Angeles where she wrote feature-length screenplays (optioned but unproduced) and several produced teleplays, including episodes of the CBS drama, “The Trials of Rosie O’Neill.” 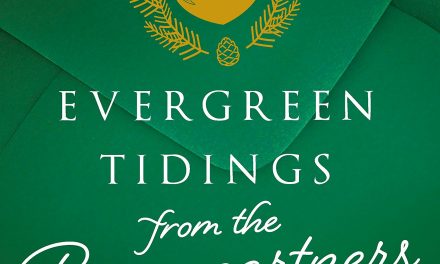 Getting at the Truth: A Conversation With M. William Phelps

Samantha Bruce-Benjamin Explores Effects of Obsession and Betrayal Within Families 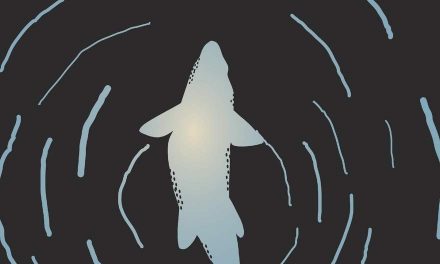 Southern Roots Lie at the Heart of Ripples