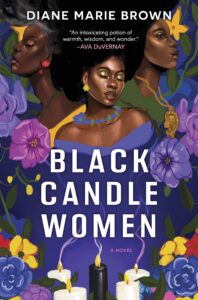 Author Diane Marie Brown’s novel BLACK CANDLE WOMEN is an enriching read about voodoo love curses and their effect on two generations of women. We interview her here at AUTHORLINK and learn more about her writing process, any challenges she encountered on her way to publishing, and what she’s working on next!

The book is a warm and wry family drama with a magical twist about four generations of Black women living under one roof and the family curse that stems back to a Voodoo shop in 1950s New Orleans!

The main characters are women from the same family — the Montrose clan who have been cursed by a New Orleans voodoo practitioner, Bela Nova. The curse would leave “dead any person with whom a Montrose woman fell in love.”

The Montrose women, Augusta, the grandmother, and her granddaughters, Victoria and Willow, had moved from New Orleans to California, where they now lived a sheltered life with no men allowed in their lives. Augusta’s and Victoria’s husbands suffered tragic deaths, adding to the credibility of the curse. Willow does choose to date men, but she avoids falling in love with them.

Their lives are upended when Victoria’s 17-year-old daughter, Nickie, wants to date a boy named Felix. But Victoria wants to persuade Nickie to dislike Felix, so she turns to mix hoodoo (hoodoo is the practice of voodoo) elixirs to accomplish her aim. Nickie meanwhile finds Victoria’s mixture book with the hoodoo recipes — “Bring Back a Lover,” “Too Bad Love Hex,” “Bend over Spell” — and starts devising her own concoctions.

Brown’s fascinating book offers a glimpse into hoodoo practices and beliefs, and her characters are charming. Her work was inspired by her research into the culture of her parents, who grew up in Louisiana.

“Propulsive and poignant, Diane Brown’s BLACK CANDLE WOMEN concocts an intoxicating potion of warmth, wisdom and wonder. This gorgeous debut novel is a sweepingly fashioned love story where romance and rebellion intertwine with fear and family.”

“Brown deftly portrays an insular family of women in all of its complicated glory…The spiritual angle gives this powerful family drama a magical twist that will delight readers.”

Enchanting Read by a Master Story-teller – 2014 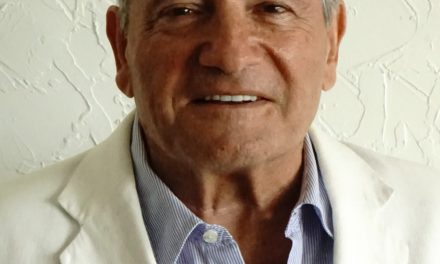 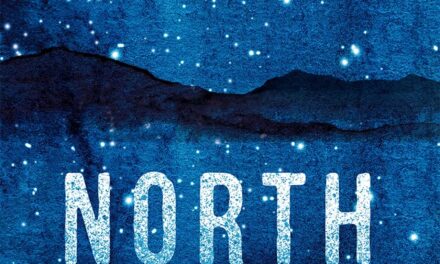 Bonnie Hearn Hill At Her Bloody Best in New Series