Review: The Truth about Ben and June by Alex Kiester 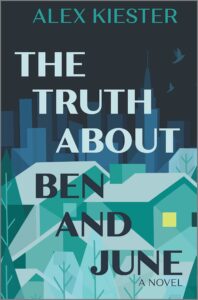 The Truth About Ben and June

Ben and June seem to have an ideal marriage, yet there’s trouble in paradise. An incredibly talented and driven dancer, June had to give up the breakout role of a lifetime when she became pregnant. The prestigious dance company she was with has no use for a woman once she’s given birth. June’s expected to be totally devoted to her son Mikey, yet the longing for what-might-have been sours her relationship with her child and husband, and causes a falling-out with girlfriends. Ben’s career as a lawyer is going from strength to strength. He works long hours, yet the cost of success is his relationship with his family.

One morning Ben wakes to find June gone. Everything shows June’s disappearance was premeditated—but where did she go? June herself has visions of her late mother, a renowned dancer, and June’s obsession with the ancient Greek legend of Medea seems to have parallels with her own life. As he frantically searches for June, Ben comes to realize how little he knows his wife and what drives her. Ben has to work to deconstruct what happened in their lives together to bring them to such a point before he can find his beloved wife and a reconciliation.

The Truth About Ben and June is a strikingly powerful debut novel. Kiester writes with sensitivity and finesse. Ben and June are sympathetic characters the reader can get behind as they endure the ups and downs of relationships, the struggles of postpartum depression, and how the past can color our present and future lives.

The Collector of Lost Things by Jeremy Page 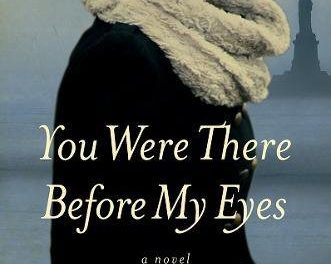 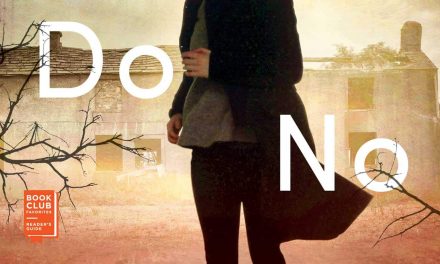 Review: Do No Harm by Christina McDonald