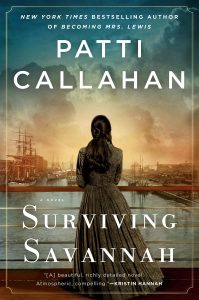 History Professor Everly Winthorp suffered a tragedy when her best friend Mora was killed in a hit-and-run during a St. Patrick’s Day parade. For over a year Everly lived a half-life, going through the motions with her students and avoiding Oliver Samford, Mora’s fiance and a man Everly had all too close feelings for. When Oliver shows up unexpectedly he has news that draws Everly’s attention like nothing else can. The wreck of the fabled steamship Pulaski, known as the Southern Titanic, has been found.

Oliver proposes that Everly should work with him to create a museum exhibition based around the survivors’ stories following the Pulaski’s sinking 180 years ago. Having known the legend all her life, Everly takes the chance. As she begins to hunt down records about the sinking she comes to realize how closely the aftermath of the Pulaski tragedy mirrors her own. All of the survivors were fundamentally changed by their experiences, some for the better, and one very much for the worse. Can Everly also “survive the surviving” and make a better life for herself?

Written with a warmth and charm that echoes that of Savannah itself, Surviving Savannah is a remarkable read. The protagonist Everly Winthrop is an engaging, utterly human character with a compelling drive for self exploration that matches the hunt for the Pulaski. Two stories—one modern, one based on actual history—interweave in a blend that raises thought-provoking questions about the nature of tragedies and the many ways we react to them.

Past Imperfect by J. M. Cornwell 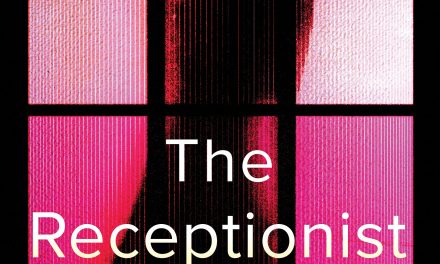 Review: The Receptionist by Kate Myles

The Personality Code by Travis Bradberry