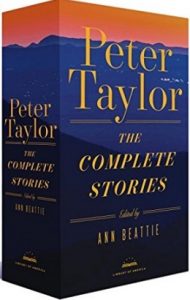 Author Peter Taylor produced a respectable amount of work during his lifetime, yet he never enjoyed the notoriety of other 20th-century writers even though he won the 1987 Pulitzer Prize for his novel, “A Summons to Memphis.” Ann Beattie, who edited the Library of America’s two-volume collection of his works, noted he was not a prolific writer and rarely used an agent, yet he  penned poems and short stories, 59 of which are included in this collection.

In tackling his work, I chose to read one of his earliest and most notable stories, “Venus, Cupid, Folly and Time,” set in Tennessee where he was born. Like most of his other writings, it focuses on white southern-family structure, those families who gained wealth from the cotton fields and had African-American servants. In this story, an aging brother and sister, suspected of incest, host an annual coming-of-age party for teenagers from “proper families.” Though parents worried about goings-on at the party, because of social class they didn’t dare refuse the invitation. It was said children who attended the events endured lingering nightmares.

In another story, “The Old Forest,” upper-class Nat, preparing to wed in a week, invites a girl from the other side of town whom he would never consider marrying to go for a ride. They’re involved in an accident, and the companion, Lee Ann, flees the scene. Town police and the local newspaper stay mum about the missing girl as the search continues, and wealthy families lawyer-up. The appeal of this story, as in others, is Taylor’s depiction of women as capable and intelligent.

The final story in the collection, “The Oracle at Stone Court,” is biographical in nature, featuring the narrator as protagonist. He is stationed in Washington, D.C. awaiting his departure to war. Meanwhile, an aunt who has remained in the city after her congressman husband has died, is an oracle, a reader of Tarot cards. This story, with its focus on biographical information and Taylor’s interest in the occult, bogs down in verbal density that zig-zags from past to present.

There is a brilliance in Taylor’s writing but due to his complicated and dense structure and often repetitive lines, his stories are not a fast read. Still, his vivid images are memorable and his insight keen in emotional conflict and the psychology of resolving issues. 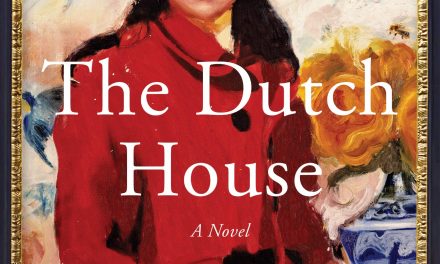 The Remnant by Georgia Flosi 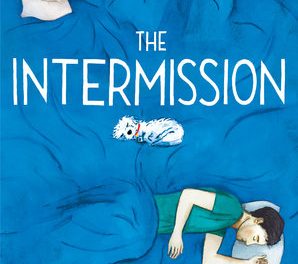 The Intermission by Elyssa Friedland