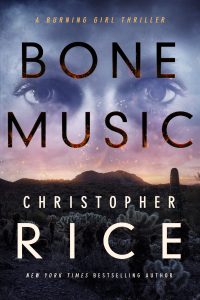 Nine months old Trina Pierce’s mother was murdered, and she was taken by two serial killers, Abigail and Daniel Banning. Rather than kill the child, the Bannings decided to bring her up in their own twisted image as murderers of young women. From an early age Trina had to help them dispose of their victims’ effects in an incinerator. Had the SWAT team not emerged from the wood to take down the Bannings, Trina may have turned out differently.

As if her life hadn’t gotten off to a bad enough beginning, her biological father exploited the story of the Burning Girl to make money. Eventually Trina reclaims her life and begins anew under the name of Charlotte Rowe. She hopes the name Burning Girl is buried and gone forever.

Seeking refuge in a small Arizona town, Charlotte is haunted by her memories. Handsome psychiatrist, Dr. Dylan Thorpe helps Charlotte ease her fears. He prescribes a new drug to combat anxiety – but she discovers the drug makes her virtually superhuman. Violent encounters with bikers and a stalker send Charlotte fleeing to California, seeking safety with her friend and lawyer Kayla LeBlanc and her late grandmother’s partner, Marty Cahill. When former school bully Luke Prescott shows up to help, Charlotte has misgivings, but with Thorpe on her trail and a powerful corporation searching for her, she has little choice but to trust him. There’s also the small matter of bringing a serial killer to justice.

Bone Music is a taut and gripping thriller that’s as bleak and harsh as the Arizona desert. It never lets up until the final page. Rice has created a great character in Charlotte Rowe. 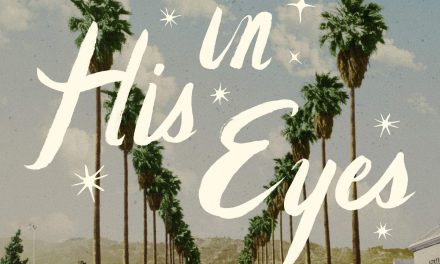 The Capture by Tom Isbell