Watch the Inspiring New Video Below 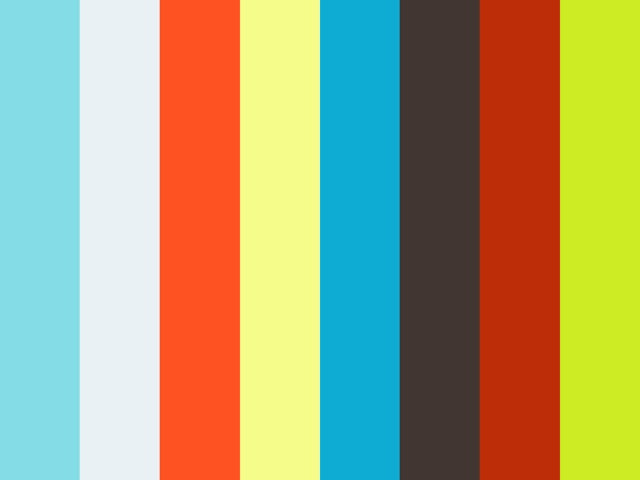 “I’ve been everywhere and lived a million lives. I’ve been a Russian spy, a female detective, an assassin, a terrorist, the President of the United States. In the end, I’m just Warren Adler, a novelist. I’ve written over 50 novels, hundreds of short stories, plays and essays.

People think a writer’s life is lonely. It’s anything but. I have all my characters to keep me company. I wanted to be a writer since I was 15. I grew up in Brooklyn during the Depression. My family was poor. When I wasn’t working a million jobs, I haunted the libraries because I just couldn’t stop reading.

I had an overriding obsession, a need to write – to tell stories. I forced myself to learn the ropes of being my own boss.

It took me 25 years to get my first book published. The first thing you learn going into the arts is how to cope with rejection. I’ve been rejected so many times that my rejections would probably fill this entire living room.

We all have dreams and aspirations, sometimes, they come true. I recall, as a very young kid, looking into the mirror and creating a story in my head in which I was the hero. Maybe I’m the same little kid standing in front of the mirror.

You don’t give up writing. If you’re a true artist, this is your artistry, you would do that in lieu of doing anything else in life. Keep writing, keep reading, and stay curious. Never, never, never let fear win. When in doubt, write on.” #writeon

The Inspiration of Ordinary Things

Let the Inspiration Simmer: A Message for the New Year 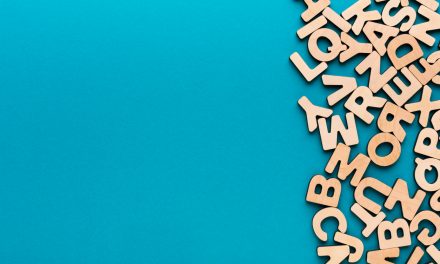 Why Does Your E-book Look a Mess After Converting From PDF?