One of the points that stumps writers the most regards the length of books, especially fiction. Nonfiction works tend to come in more uniformly within the word-count ranges, but fiction seems to be a bugaboo for many writers trying to break in. And a lot of that is due to the fact that publishers' specs vs. what we see in the marketplace are at best two different things.

So many Mainstream books bloat upwards of seven to eight hundred pages (which translates into about a thousand manuscript pages, in the neighborhood of 250,000 words—a mammoth beast by most publishing specs). Even in some of the genre categories, one will find books that far exceed the word count publishers require. So what gives and how does a new writer deal with this?

First off, a number of factors are at play here, so let's just sort through.

Books are printed in sections called signatures, which just translates to the most cost effective way to accomplish the final published product. These signatures are then bound together into the book itself. So, the word count, which correlates to pages printed, is most cost effective when it falls within a number that equates exactly to these signatures. In plain English, 85,000 words.

Of course, a range exists here. Publishers smile the most at the magical 85,000, however, anything under 100,000 keeps their lips turned upward. Above that, and costs skyrocket. Well below that, and oddly the same effect occurs. That's why novels under 60,000 words are considered novellas,i.e., not only is that a marketing term, but relates to the cost of printing the books as well. (I am talking traditional publishing here, not P.O.D., which carries a different pricing structure altogether.)

That's the bottom line, cost wise. And it should matter to you, the writer, because it matters ENORMOUSLY to the publisher to whom you're trying to sell.

But that's also quite a range, word-count wise. The genres have their own specific counts, e.g., Traditional Westerns at 70,000, etc. The various categories of Romance all have very specific guidelines, although Historical Romance allows for a little more leeway, lengthwise. But all writers need to familiarize themselves with the specs of their genres, and write to those in order to break in. It's just a fact of this business. A Cozy Mystery editor who sees a manuscript of 110,000 words will most likely reject it out of hand—it didn't fit the specs. Which tells said editor a lot of things (all negative), chief among them that the writer either didn't do his homework, or did so and still refused to comply?the kiss of death. Editors have too much to do to deal with difficult writers, especially those as yet unpublished. We hate the word conform, but remember, this IS a business and rules do apply, at least until one reaches that brass ring.

Which brings up the factor that seems most to get under new writers' skins: even in highly specific and structured genres, you'll often see books that are just plain bloated with size and verbiage. In fact, you see it all the time. I get more questions regarding this than just about anything else. "How come So and So's books is seven hundred pages when the guidelines call for . . . ."

Because So and So has an audience. So and So did what it took to break into this business. Whether by conforming or learning all the rules or perfecting his craft or just being in the right place at the right time, he achieved his goal. And then, whether by spending lots of bucks on promotion or hitting the roadways doing signings or just by blind luck, his books sold. And once an author establishes a track record—i.e., finds a loyal audience who BUYS his books and clamors for more—many of the rules disappear somewhat like magic. As I've said before, this is not necessarily a good thing. Once an author gets big enough, editors no longer touch his work and the books themselves suffer, quality wise. But that's a different column.

Rest assured, however, that So and So did something in the "whatever-it-took" category to get to where he is today. Also rest assured that until you reach the same level, you're working under an entirely different set of rules.

So, learn the specs of your genre. These days you can get all of those from the Internet sites. If publishers call for 85,000 words, give 'em that—no more, no less.

Show that you've done your homework, and you're willing to work within the ranges they set. At least until you're rich and famous. And then you can tell 'em all to . . . nah, I'll be nice. It IS the Holiday Season. 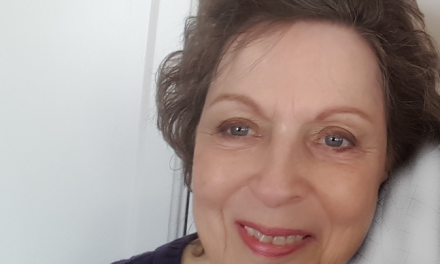 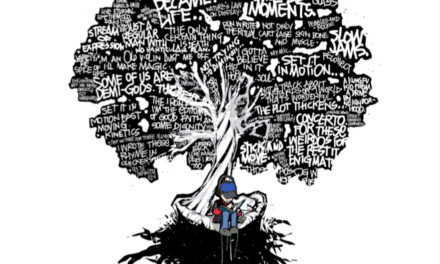