Finding Your Own “Style”

ASK THE EDITOR Finding Your Own "Style"

We talk a lot in this business about a writer's 'style,' and often that's an elusive issue. Not one's voice, exactly, although style incorporates voice, and not the technical aspects such as sentence structure and word usage, although those, too, come under that heading. So what, exactly IS style?

In essence, it includes the entire spectrum of the elements of writing. One can write in a minimalist style and still pen a 'Big' book. Think Hemingway, although it's in vogue these days to praise his style and slay his substance. But that's truly missing the boat. Because the style BECOMES in large part the substance; the two are intertwined and by divorcing them we lose the point.

To understand what style really is, we have to look at the total picture because style is inherent in every aspect of a writer's work. From the way the words are hooked together to make sentences and paragraphs to the way the characters come across on the page to the pacing and flow and organization of the plot. In essence, all these are supposed to fit together into one whole, which we then judge as a good book or a bad one, and then blame it on an author's 'style.'

Take just the prose itself. Again, one can write in short, simple-yet-powerful sentences as did Hemingway, or in long, flowing, often punctuation-less prose a la Faulkner or today, Cormac McCarthy. But even these writers used the elements of style, changing sentence structure when aiming for different effects. And we look for somewhat different writing styles based on genre as well. Mysteries, Thrillers, Westerns, Romance, Horror and Science Fiction and Fantasy-in essence, the basic genres where the plot is the thing-all call for active, moving, in many instances heart-pumping style. But from the other end of the spectrum, Literary and to a lesser-degree, Mainstream books are often told with a lot of passive voice-which again, is a large measure

OF the style. These stories are slower and more introspective and therefore internal, and the passive voice slows down the pacing and turns the reader inward as well (think another Pulitzer Prize winner, Richard Ford).

The same holds true for Characterization and Plotting. The plotting in the genre novels is by and large fast-paced and constantly moving. Oh, the pacing slows in places, again, for effect and to give the reader a small breather before the next crises bites him on the butt, but for the most part the story must move. Here again, the style therefore keeps the story going at all times, both by the prose itself and the pacing of the scenes (an issue so large we can't begin to cover it here). Cormac McCarthy's long, flowing, stunning prose would be quite out of place in a Mystery/Suspense. One would constantly be trying to nudge the pacing along. But in his Literary works (albeit with a western setting) even the action scenes are painted with a surreal patina, and his prose spirals one into the internal realms of the true plot.

Good characters are by and large good characters, although many would argue that fact with me. Most characterization seen today (and again, most folks read genre fiction) is peopled with cardboard, sketchy skeletons, although many exceptions do exist. But often the characters serve only as mouthpieces for ideas or stand ins for the role in order to move the plot along. I don't care in what genre one writes, this practice, becoming more and more prevalent, is abysmal. No surprise then that the best-drawn characters remain in the Literary and Mainstream realms (and often, those writers who fashion the best genre characters have literary backgrounds, a la James Lee Burke), where authors still take time to develop and deepen the folks in their books. And how does that relate to style? Most (genre) characters these days are 'told to,' you know, you get a laundry list of character traits and once you scratch the surface, no real person breathes. Again, a host of exceptions exist. I'm just talking about the touted, big-house books (again, predominantly genre); the ones seen on the bestseller lists that leave most folks unsatisfied. This is style. But so is the Literary writer's characters, who become so real one dreams about them. That, too, is style. It should be mandatory for all published books, but then, that's just my opinion.

In a nutshell, the style with which one writes begins with one's voice (another subject so vast I won't get into it here), and encompasses all aspects and elements of writing and stories and books. One must learn the basics, and then through the long process of writing and rewriting and continuing to learn, a true style emerges. That's when you know you've learned to write. 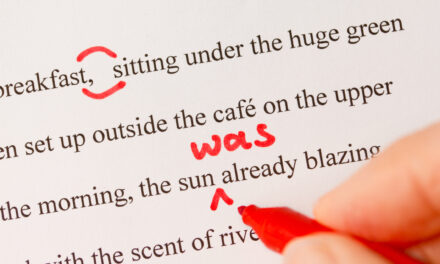 Do publishers only view books offered by literary agents?

Making More From Your Books: Thinking Sales as You Write 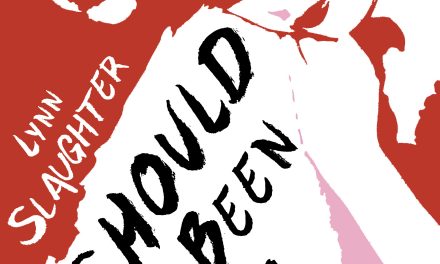