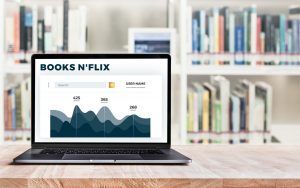 A seasoned agent has a client whose thriller has strong movie potential. Let’s call this pro, Jennifer. She’s struggling with whether to send a query to an editor she knows at Random House or whether to approach Knopf.  Where will her author have the best shot at eventually adapting the was a movie, thus adding dollars to the rights package and increasing the same of the book because of the movie tie-in?

And what tools can she use to find out? She went to the new Authorink® Books N’ Flix.

On the BNF search page, Jennifer typed “thriller” as the category and searched for all the books that have been the basis for movies between 2010 and 2019. She viewed the results by all the publishers involved, then further refined the data by the top grossing movie.

She wanted to know what publisher’s book had done the best at attracting movie sales?

A quick search at Authorlink® Books N’ Flix produced three titles that were turned into movies during the nine-year period. The publishers involved were Random House, Knopf and HarperCollins.

HarperCollins had no tie-in movie for that period. It turns out that the movie produced from the book by Random House earned $162 million in revenue while the Knopf derivative earned $20 million.

Armed with the additional information, it was easier for her to make a decision on which house to approach with the particular property and gave her more knowledge to share with the editor.

The data is based on 420,000 movie titles and 17 million books now ingested into the new Authorlink® Books N’ Flix system. Ultimately, the system will contain 40 million English language books, cross referenced to movies.

The search reflects about 50-60 percent of the English-speaking mainstream book and movie universe, thus indicating strong comparisons and trends.

Authorlink® Books N’ Flix is still in beta testing. Try it free or sign up for the introductory fee: $4.99/mo. Cancel anytime.

You may experience very slow load times while we are building the database. Thanks for your patience. 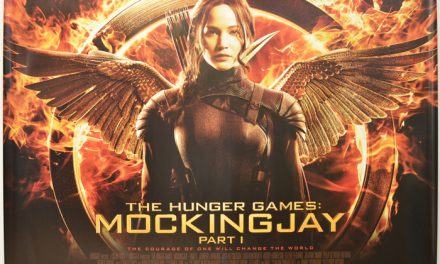 Report: What Movies Have Earned Most Since 2010?