Shadow of Death
By Yolonda Tonette Sanders
Buy This Book
via Amazon.com

The third in the new detective series that started with Wages of Sin and Day of Atonement, this thrilling page-turner explores what happens when homicide detective Troy Evans is framed for the murder of his ex—and the secrets that got him there.

A devoted husband, father, and detective, Troy will do anything to protect his family…including kill. In a fit of rage, he threatens the life of an ex-girlfriend when she attempts to cause trouble in his marriage. Little does Troy know, his words are caught on tape and will eventually come back to haunt him.

When Troy’s ex mysteriously disappears, he is convinced that she staged her disappearance to get back at him for his rejection, and his assessment seems plausible—until her body is discovered. Soon, Troy becomes the prime suspect in the murder investigation. And as secrets of the past begin to surface, they threaten to destroy more than his reputation; his marriage is at risk too, and ignoring the problem won’t make it go away.

Now on the opposite side of the law, Troy works diligently to find out who has gone to such great lengths to set him up. With a cloud of suspicion hanging over his head, Troy must prove that he’s neither a cheater nor a murderer. If he fails, he could permanently lose his badge, his freedom, and his family. 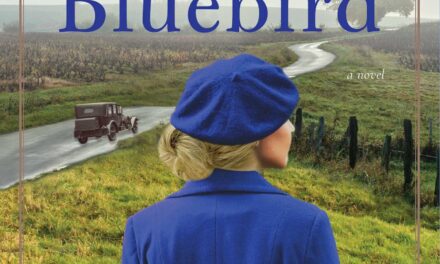