In addition to her most recent role as head of her own Public Relations firm, Jennifer spent seventeen years at Warner Books/Grand Central Publishing, where she was VP, Executive Director of Publicity. During her time there she was instrumental in creating innovative and hugely successful campaigns for a who’s who of bestselling authors, including Nicholas Sparks, Nelson DeMille, David Baldacci, Jon Stewart, Stephen Colbert, Ted Turner, Michael Moore, Brad Meltzer, Sandra Brown, Scott Turow, Jane Goodall, and Amy Sedaris, among many others. 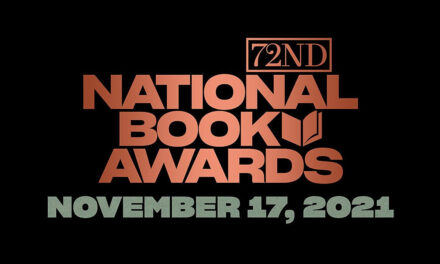