NEW YORK, NY/9/26/06­Tony Lyons, former publisher and a founder of The Lyons Press, is launching the new Skyhorse Publishing in spring 2007. He will have about 50 titles on the initial list and will be distributed by Sterling.

The company, based in New York, is named for former Grove/Atlantic senior editor Brando Skyhorse, who has joined as an acquiring editor. Others on the editorial staff are Bill Wolfsthal, formerly at Abrams, as associate publisher, and Mark Weinstein, senior editor, who will acquire niche books on such subjects as sports and gambling. Several freelancers will also acquire projects.

Skyhorse apparently will also be publishing some golf and fishing books under co-publishing agreements with GolfWeek and Fish & Fly magazines and the American Sportfishing Association. 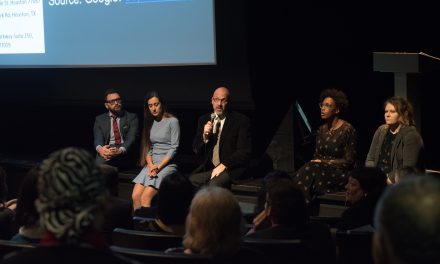