The legendary publisher Robert Giroux died in his sleep September 5 at the age of 94. In 1955 he joined Farrar Straus, the company that would eventually include his name. He served as editor-in-chief and vice president, becoming a full partner of the company in 1964, when the company was renamed Farrar Straus and Giroux.

He entered the publishing world as an undergraduate at Columbia, where he worked on the Columbia Review. After a brief stint in the publicity department at CBS, Giroux joined the former Harcourt, Brace & Company as a junior editor. He then joined Farrar, Straus in 1955. In addition to editing some of the greatest authors of his time, Giroux was the author of his own books, including The Education of an Editor and A Deed of Death.

Jonathan Galassi, current president and publisher of FSG, called Giroux, "one of the great editors in the history of American publishing, a man of impeccable discernment and sensibility, generosity, and humor, a wonderful raconteur and, above all, a champion of literature." 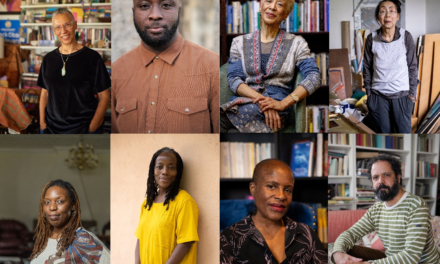