NEW YORK, NY (Authorlink News, October 8, 2009)Lawyers for the Association of American Publishers and Authors Guild will file an amended agreement in the Google settlement case on November 9 in which they will address objections raised by a number of organizations in recent months.

The new agreement will include specific amendments aimed at answering concerns by the Department of Justice and others who have opposed the original agreement. Judge Denny Chin agreed that any new objections will be limited to the new amendments, in the hope of scheduling a final hearing in early January. 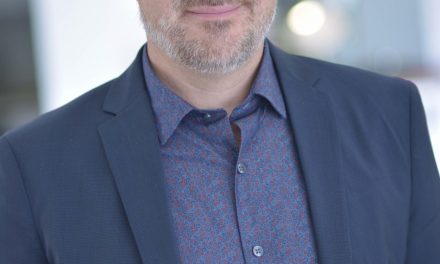